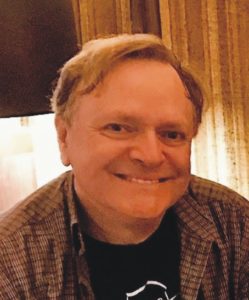 Fred Anderson is a former journalist who worked as a reporter, writer and news producer at several radio and television stations. He has also freelanced as a field producer for several television shows including America’s Most Wanted, Inside Edition, Extra! and more. He is currently a public relations consultant for musicians, comedians and filmmakers. One of his most memorable projects was promoting William Shatner’s country music album Why Not Me? and the actor’s debut performance at the Grand Ole Opry with Jeff Cook of the band Alabama.