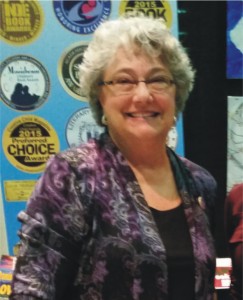 Samuel Bridges Harshbarger (1980-2009), a lifelong West Virginian, studied at the University of Pittsburgh and the West Virginia University School of Journalism. While at WVU, he hosted a radio show for U92FM and became a regionally renowned hip hop artist, performing under the stage name of Meuwl. Robot Rhymes includes lyrics from songs he performed and sketches of his funkbot creatures and is a book he and his mother often spoke of creating.