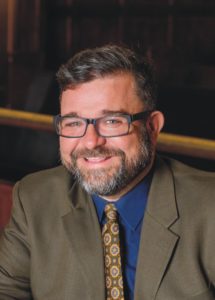 L. Scott Briscoe grew up in the hills of southern West Virginia, graduated from the West Virginia College of Law in 1997, and for the last twenty-five years has served on the court- appointed panel of attorneys in Boone County, West Virginia. He concentrated on serving as the guardian ad litem for children in child abuse and neglect cases and representing juvenile defendants. His passion for representing children has captured national attention as his practice has been featured in the Washington Post and the “NBC Nightly News.” Before collecting these tips here, they went viral world-wide and appeared on many popular websites, such as Bored Panda, Postize, the UK Daily Mail, and Celebrity George Takei’s page, as well as making it in print in Reader’s Digest. Scott, who was named 2020 West Virginia Public Defender of the Year, recently left the court-appointed work to go to work with his mentor, Robert Noone, concentrating solely on adoptions.