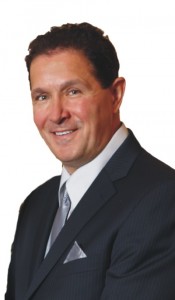 LEN SAUNDERS is an award-winning author best known for creating Project ACES (All Children Exercise Simultaneously), an internationally recognized program that has millions of children from all 50 states and more than 50 countries exercise in unison on the first Wednesday in May.

Len has won awards at the local, state, and national levels for his efforts to reduce childhood obesity. He has been a guest speaker at universities as well as state and national conventions. In the late 80’s, Len served as a consultant to The President’s Council on Physical Fitness & Sports under the Bush Administration. More recently, he has become an expert spokesperson for the American Heart Association on the issue of childhood obesity and fitness. A percentage of the proceeds from this book will be donated to the Youth Fitness Coalition, Inc.