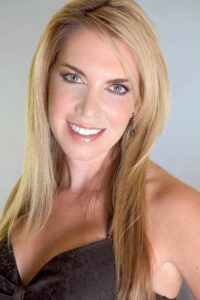 Sarah Whalen is the award winning Executive Producer of over 1,000 hours of documentary television including Emmy winning Deadliest Catch, Bering Sea Gold, Jay Leno’s Garage, and Netflix’s The Confession Tapes among others. Prior to her career in television, Sarah adapted and directed literature for the stage including classics from Ernest Hemingway and John Cheever as well as numerous contemporary authors. Sarah also served as an acting coach and behind-the-scenes documentarian for children’s feature films including Like Mike and When Zachary Beaver Came to Town. Sarah has a master’s degree in Performance and Media studies from The University of North Carolina at Chapel Hill. After residing in Los Angeles for the past 20 years, Sarah now lives happily in Wilmington, NC with her husband, Mark and two amazing children, Juliet and Bryce. The Imagination Key is Sarah’s first children’s book… but certainly not the last!