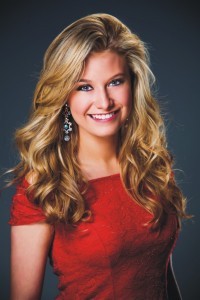 You can find out more about Krystian and Shining S.C.A.R.S. by visiting her website at http://www.shiningscars.com or by email at ShiningScars@gmail.com. This website has been designed to assist both children and teens with the healing process. By creating a positive and character building organization it is Krystian’s goal to build an informative community aiding in the healing process.