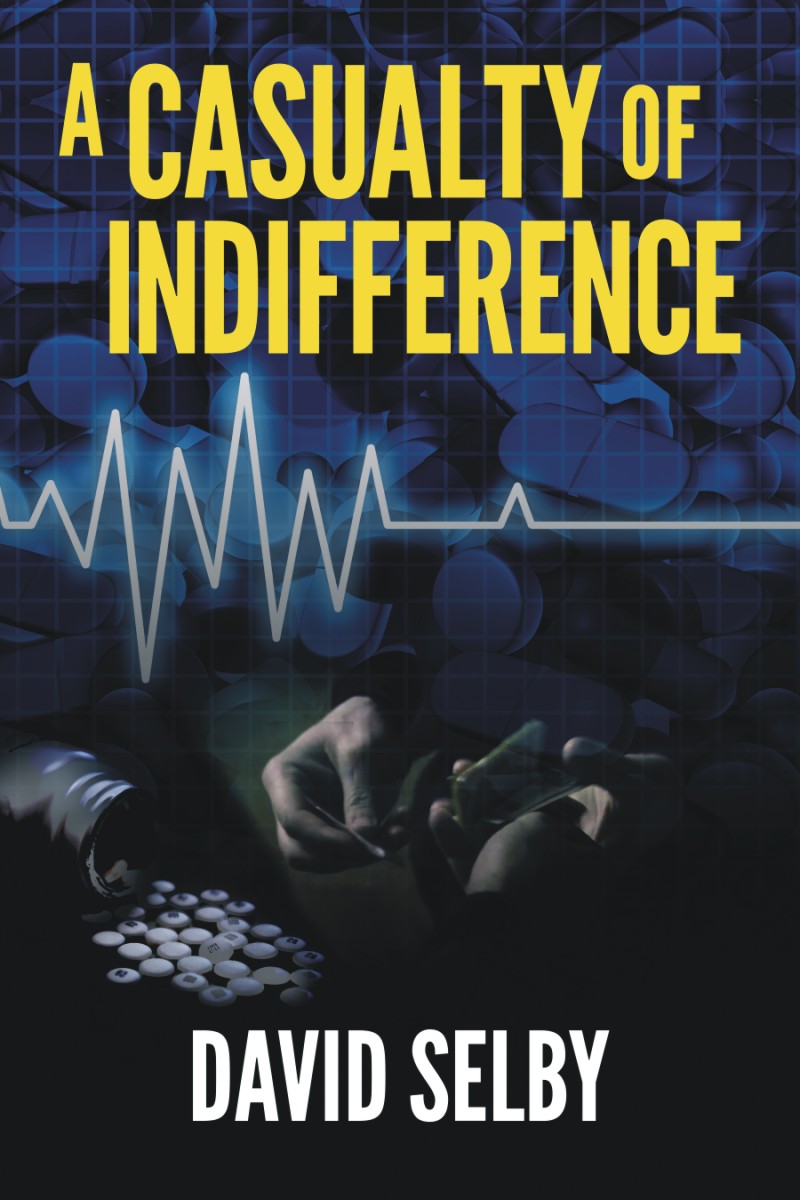 A Casualty of Indifference (eBook)

Zoom Inside the Book HERE!

Paris Book Festival Award
Mary Ellen Heater's grandfather discovers a body while searching for cans and bottles at the local garbage dump. On closer inspection, he recognizes the body as his oldest granddaughter, Mary Ellen's sister. It appeared to him that she had been shot twice in the head at close range. The grandfather's discovery leaves the family shattered. Against her father's wishes, a devastated Mary Ellen, determined to solve her sister's murder, convinces her older brother to persuade the local kingpin of a known 'drugs for guns' place called "Deadend," where her brother works, to hire her. She does not inform her brother why she wants the job, other than needing money. She does not mention her determination to gain information that will help solve her sister's murder. Mary Ellen puts her promising singing aspirations on hold and with her grandfather's help, she sets out on her quest to avenge her sister's murder...which will have ramifications for the whole community.