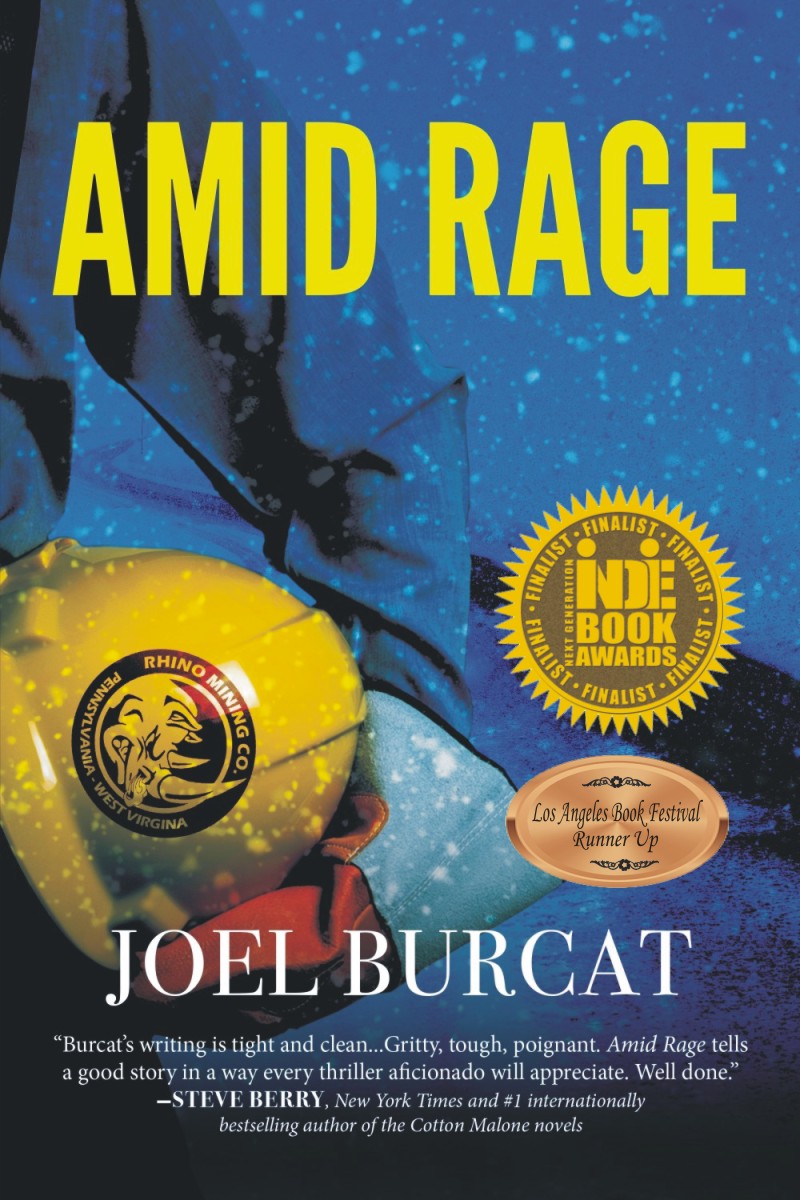 A psychotic coal mine operator and cynical neighbors with an anti-mining agenda fight out a strip mine permit battle. Mike Jacobs, a 29-year old environmental prosecutor with Pennsylvania's environmental agency, DEP, is caught between the warring factions, but is ordered to "babysit" the case. All Mike wants to do is to protect the environment and neighbors from certain harm as a result of the proposed mining. Sid Feldman, the Philadelphia lawyer for the mine operator, who oozes power and privilege, offers Mike a job midway through the proceedings. Miranda Clymer, the lawyer for the neighbors, pulls out all the stops to win Mike's affection and assistance. Mike's nearest and dearest friend, Nicky Kane is by his side as his paralegal. Mike must use all of his talents as a lawyer and rely on his discretion and courage to do what is right and not anger the political bosses for whom he works. In the cataclysmic ending, someone will die, but who?

"[Burcat's] writing is tight and clean… Gritty, tough, poignant. Amid Rage tells a good story in a way every thriller aficionado will appreciate. Well done."  --Steve Berry is the New York Times and #1 internationally bestselling author of the Cotton Malone novels

Writers like Burcat demonstrate that "within the densest fog and darkest black, you can find clarity and color if your imagination is 20-20."--Frank Bruni, an op-ed columnist for the New York Times and New York Times bestselling author

In AMID RAGE a dispute over a mining permit leads to a rage-fueled conflict every bit as dark and dangerous as the deepest mine. Thriller fans will love this story.—DP Lyle, award-winning author of the Jake Longly and Cain/Harper thriller series

1 review for Amid Rage

Writing a Novel: Ten Things You Can and Should Do –  Watch on YouTube

Amid Rage (Audio Book)
Amid Rage (eBook)
Drink To Every Beast