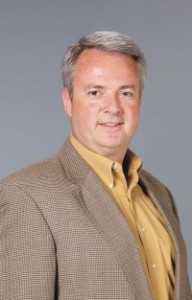 Tim Packman began his love of racing and reading growing up around the short tracks of Buffalo, N.Y. where his family has been active in all forms of motorsports for decades. He’s been part of the NASCAR scene as a publicist, writer, announcer and author for the past 15 years winning several media awards along the way. He has been a part of two Daytona 500 championships and two NASCAR Nationwide Series championships. He’s worked with NASCAR Hall of Fame driver Bobby Allison and champions such as Ron Hornaday, Kevin Harvick, Martin Truex, Dale Earnhardt, Jr. and Johnny Benson, to name a few.

Zoom Into Books Presentations – Available Soon on Zoom Into Books YouTube Channel
Tim Packman – Funny Dan the Race Car Man – Reading and book signing! Funny Dan and his crew how they are winners for enjoying what they love, despite not making it to Victory Lane.