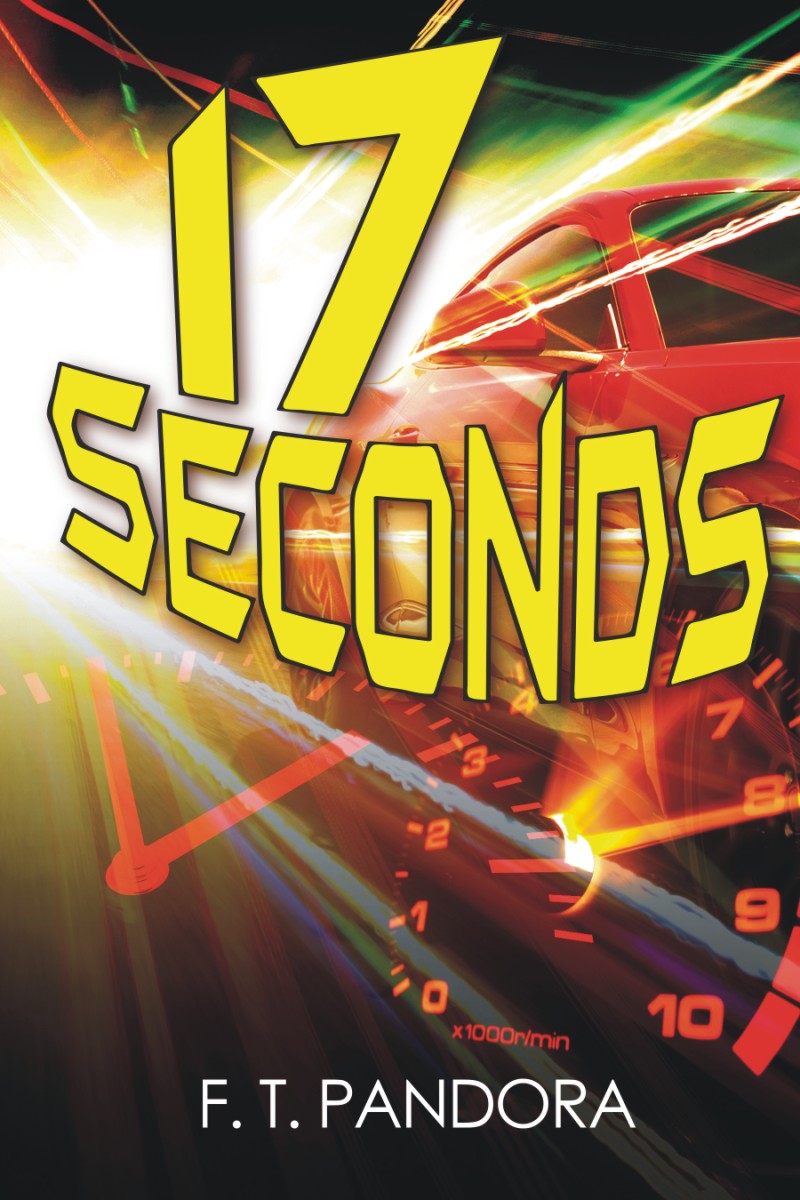 Government control like no other ensnares Jonathan Hart and his life is changed forever.

Florida Book Festival Award - Honorable Mention Best General Fiction
A national security decision made decades ago ensnares Jonathan Hart, orphaned at birth, introverted, friendless, but whose life is starting to turn the corner. He has a great job and a fiancé who loves him. Suddenly, his life begins to skip backward and replay like an LP bumped on a turntable. Decisions made at the highest governmental levels more than twenty years ago begin to disrupt time and destroy his future. Finally, he is charged with a crime so awful that he contemplates suicide. What he does not know is that dying is not an option he controls.

“Seventeen Seconds” immediately captures the reader’s attention and is a fantastical ride all the way to the surprising end. You don’t need a bookmark for this one as you won’t want to put it down!” --Harry Trombitas, Special Agent (Ret.), Federal Bureau of Investigation

Be the first to review “17 Seconds” Cancel reply

Award winning author, F. T. Pandora, was the Chief Legal Officer of the multihospital healthcare system, OhioHealth, for over 25 years. He is also the former Chair of the Community Shelter Board in Columbus which raises money for and grants budget funds to the homeless shelters in and around Franklin County. He was also the former vice chair of the Franklin County Hospital Commission and the Chair of the Dublin, Ohio Board of Zoning Appeals. He was named multiple times by Cincinnati Magazine as a top 100 Lawyer in Ohio and received the Business First Lifetime Achievement Award as an attorney in 2011. He and his wife, Catherine, currently divide their time between their granddaughters, Ellie and Livia, and traveling in Europe. His first book, middle grade mystery Revenge, won Honorable Mention at the Florida Book Festival.