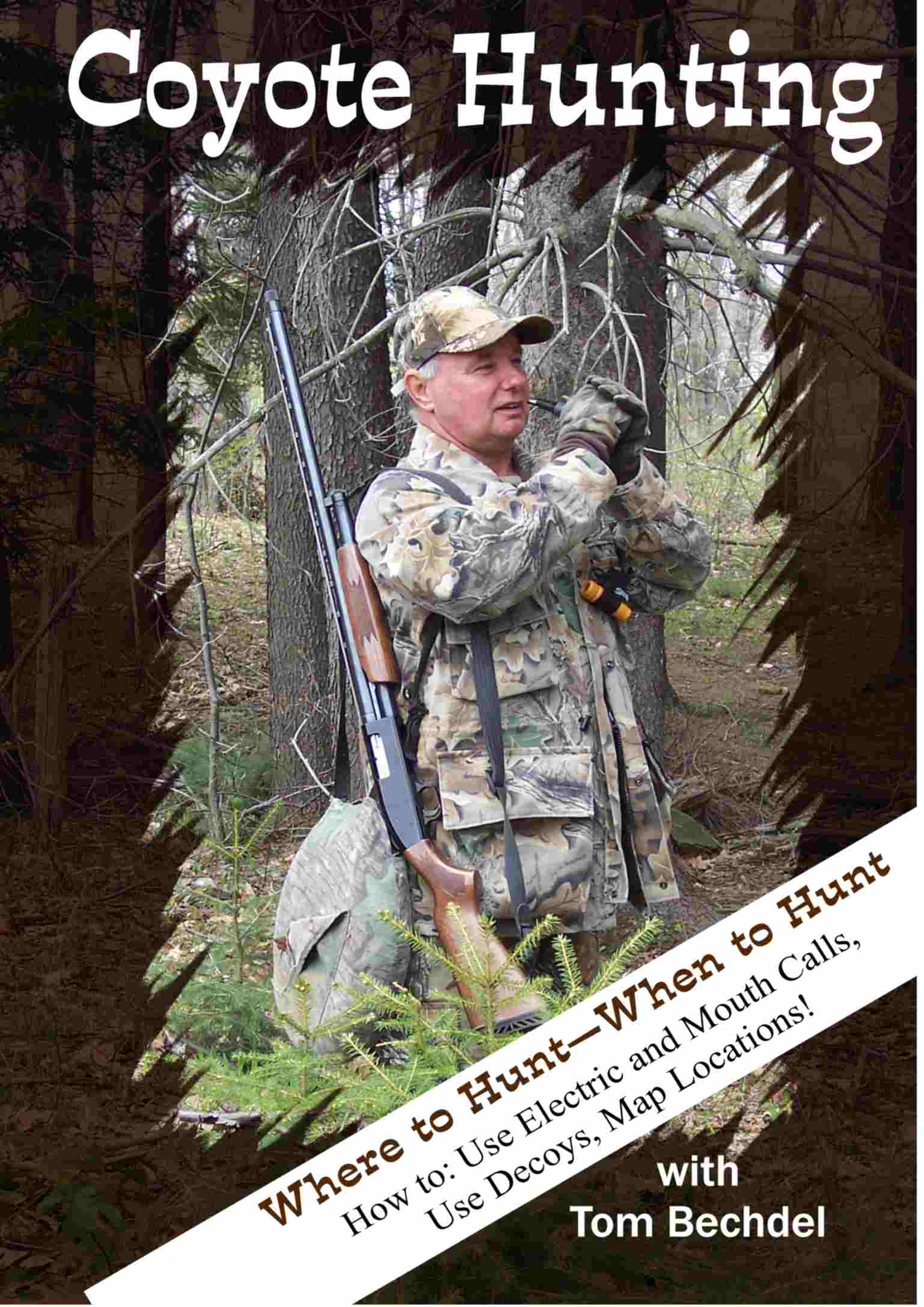 As a retired WVDNR (West Virginia Division of Natural Resources) employee, my specific job duties allowed me the opportunity to listen to many so-called coyote hunting experts in many venues. Tom Bechdel knows more about hunting the EASTERN coyote than any other speaker I've heard. His blend of knowledge and humor make his seminars both informative and fun. --Marshall Snedegar, retired WVDNR coordinator of West Virginia's Celebration of National Hunting and Fishing Days

Pennsylvania native, Tom Bechdel, has been hunting for 40+ years and trapping nearly 50 years.

The last twenty years, he has been giving seminars on hunting, which include deer hunting with both gun and bow, deer calling, proper usage of deer scents, and the use of deer decoys. He also does seminars for spring and fall turkey hunting. These seminars cover locating turkey, spring and fall, use of decoys and calls. Within the last 10 years, he has become a predator hunter in earnest. He had fox and coon called earlier in his hunting career; mainly Eastern coyote hunting in the last 8 years.

Bechdel’s coyote seminar include the life of the coyote, how to find coyotes, how and when to call coyotes, how to use electric and mouth calls and the use of decoys.

His Eastern coyote seminar is based on his hunting or photo taking. Many people come to learn from the basic knowledge given during these shows. He covers all 12 months of the coyote s life, what he does, how he does it and why. He explains the different color phases of the Eastern coyote as compared with a Western coyote. He also tells how large a coyote can get, as well as what they will and will not eat, and all ways of protecting yourself, livestock and pets. This is an hour or more well spent to learn of your new neighbor…whether you hunt or not.