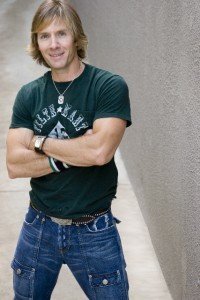 Steven DuPin (a.k.a. Stevie D.) is a Kentucky-born comedian, writer and producer. After spending years performing in some of the best-known comedy clubs in Hollywood, he executive produced and starred in Rockstars of Comedy, a live concert DVD featuring some of the most recognizable comics in the industry, including Whitney Cummings of NBC™ Whitney and Steve Byrne, star of TBS™ Sullivan & Son. Stevie is president of his own production company, Blue Moon Media, which develops reality television series and other projects. He resides in Los Angeles with his wife and two children.