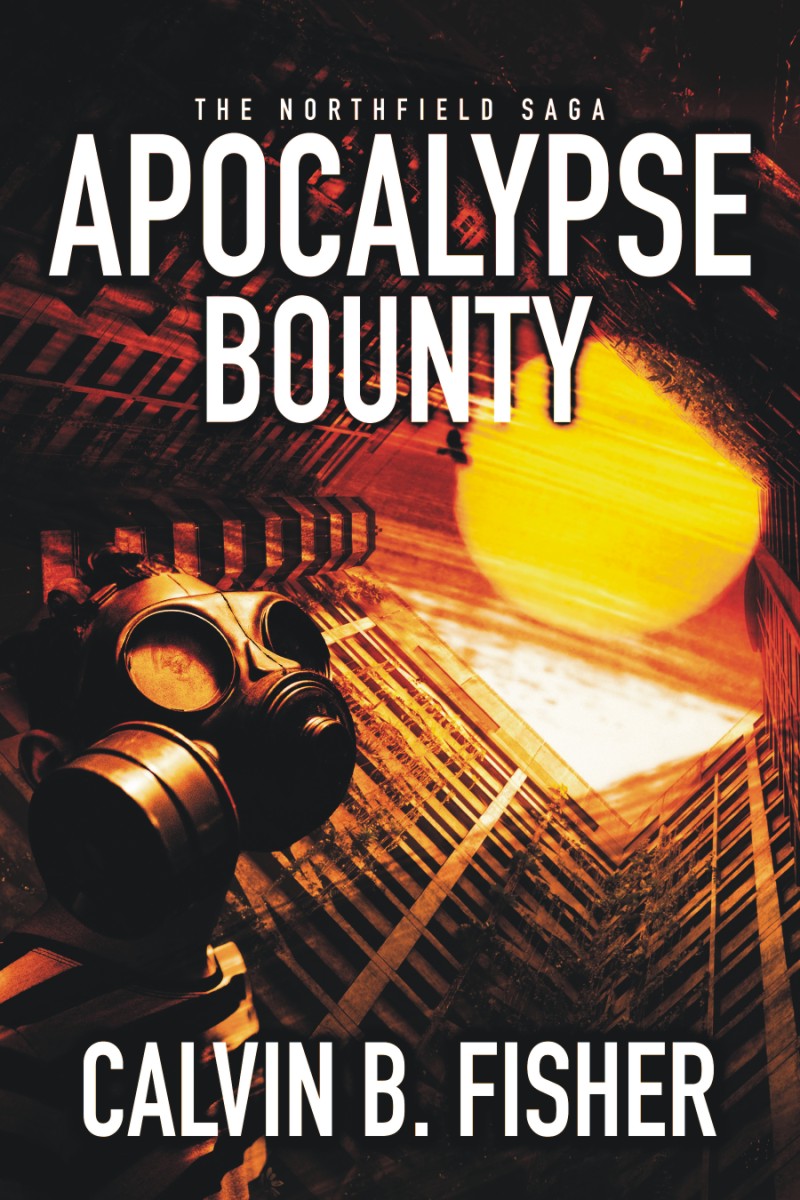 Zoom Into Books Author
Southern California Book Festival Honorable Mention
For a decade, Earth has known nothing but suffocation, with sweeping clouds of neon death covering the surface. The pressure of self-preservation forces survivors to harden their hearts. ‘Apocalypse Bounty,’ a captivating sci-fi book about a post-apocalyptic world plagued with a gas that is fatal to humans, is author Calvin B. Fisher’s first novel.

The action-packed page-turner follows the life of Mark Northfield, operating as a lone mercenary employed by a shadowy organization. His only comfort is the memory of his dead wife, and he lives by two final promises to her: never let go of life, and never let the world turn him into someone worse than the man she married. When a vengeful adversary blackmails Northfield into an assassination mission, his hope of keeping both vows shatters. If he refuses to complete the mission, he faces execution. He must either accept his death or corrupt himself. More lies in his decision than the state of his soul. Unknown to him, his target holds the key to saving the world.

Be the first to review “The Northfield Saga: Apocalypse Bounty” Cancel reply

As a native of Minnesota, Calvin Fisher learned to spend long winters tearing through pages and pages of novels. His desire to write for an audience bloomed early; as a child, he sold stacks of homemade comic books to family and neighbors. In the years since, his passion has refined and matured, but ultimately remains the same. His desire to bring characters to life is the engine that powers each work. He currently resides in Denver, Colorado.