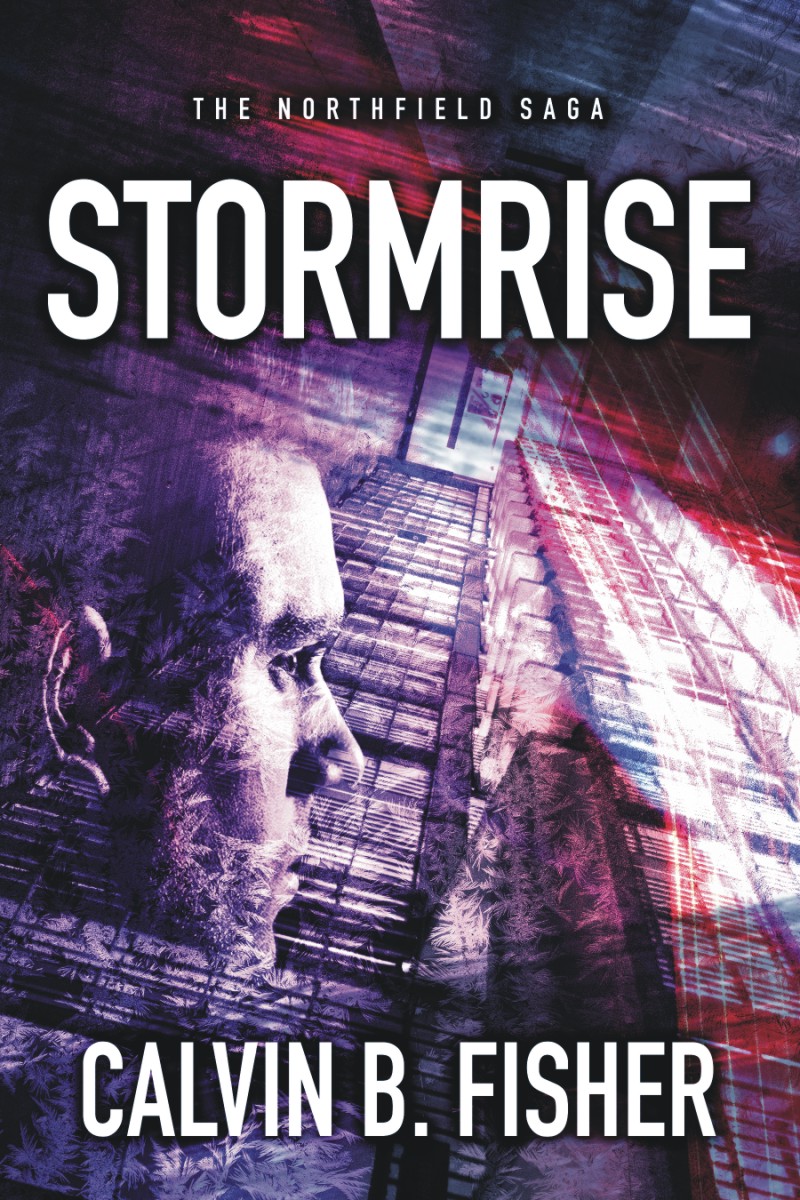 Sequel to Apocalypse Bounty, Calvin Fisher does it again with a fast and fascinating read!

Mark Northfield has lost track of time. The days, the weeks, and the months blend together while he sits in the Network’s dank prison.

After the detonation of Zeus’s Mercy, the Network’s secret device, the city is rid of the toxic gas that plagued its citizens for a decade. Yet, the death and destruction seem far from over.

His world only darkens when a new prisoner arrives in his cell block: Geralt Salb, the leader of the Yellowbacks. He is a man that Northfield once considered an ally, turned to a tenuous ally. His capture means that the Yellowback’s rebellion against the Network has failed.

With both men in the Network’s possession, the organization’s ultimate plan for Northfield and Geralt is set into motion. The Network stronghold in the mysterious, neon-drenched city of New Medea wants them, for reasons they can’t fathom. All they know is that the Network will make them pay for their actions, one way or another.

And while there’s plenty of action in Fisher's first novel, Apocalypse Bounty, it’s also a fascinating character study of a troubled man trying to do his moral best in a world where he’s the odd man out…Fisher’s a new-to-me author since Apocalypse Bounty is his first book, but I’ll certainly keep an eye out for whatever he writes next.—Charles de Lint, Fantasy and Science Fiction Magazine

Be the first to review “The Northfield Saga: Stormrise” Cancel reply

As a native of Minnesota, Calvin Fisher learned to spend long winters tearing through pages and pages of novels. His desire to write for an audience bloomed early; as a child, he sold stacks of homemade comic books to family and neighbors. In the years since, his passion has refined and matured, but ultimately remains the same. His desire to bring characters to life is the engine that powers each work. He currently resides in Denver, Colorado.