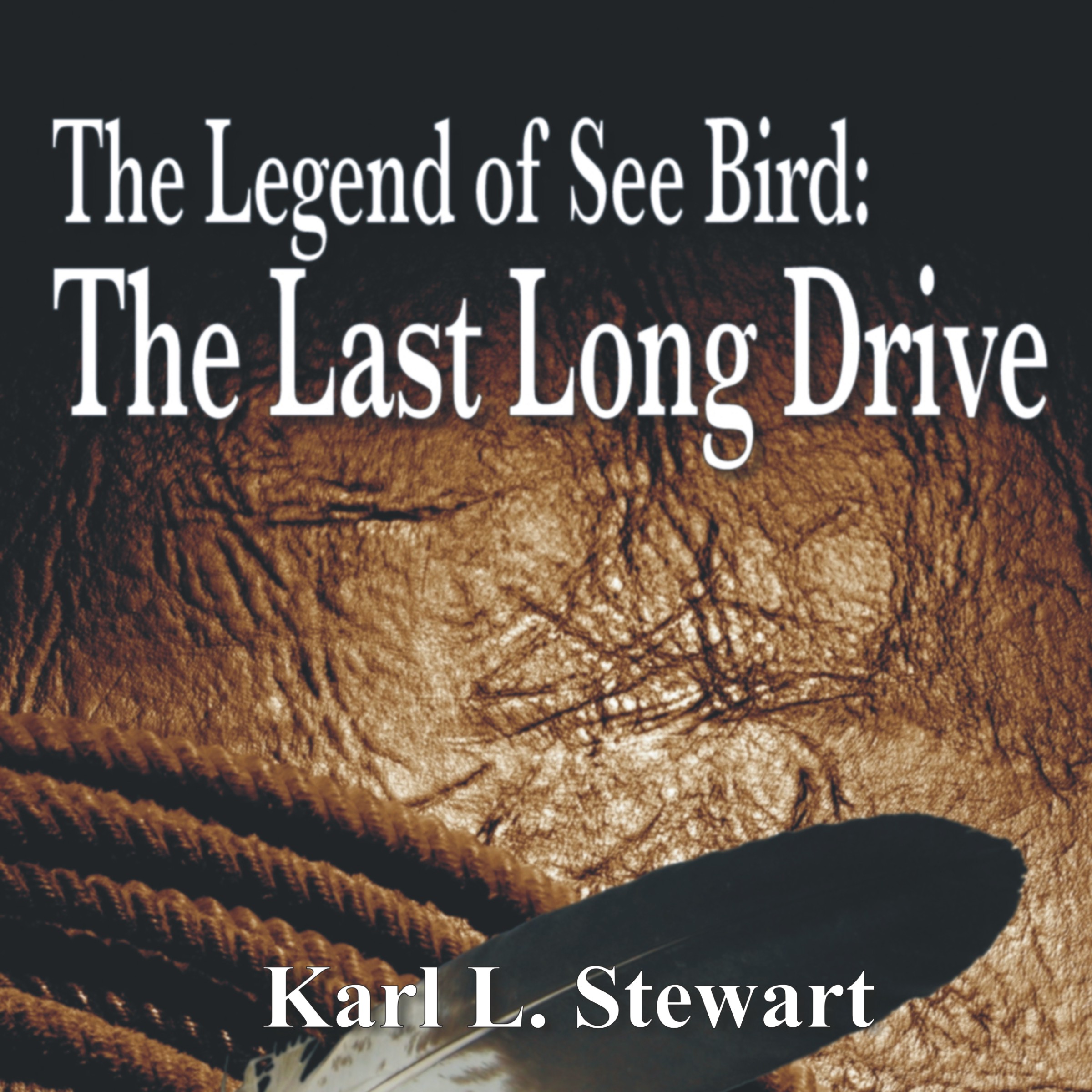 First in the Legend of See Bird series, narrated by Karl L. Stewart
6 hours and 27 minutes

It's the final cattle drive for Bar L Ranch manager "Big Jim" McCarty, but a first for Choctaw Indian-turned-cowboy See Bird Carpenter. And what a drive it turns out to be. As he rides the round-up from Texas to Kansas, See Bird gains a profound understanding of the lesson his father taught him: "A man makes his own life and generally gets what he believes he deserves."

Along the way, See Bird takes novice cowboy Luke under his wing, never suspecting that before the pair are able to return to the Bar L, See Bird will attempt to save his young charge's life. Barely older than the teenage Luke, See Bird possesses gifts that belie his youth and inexperience. He needs every one of them as he battles cattle rustlers unafraid to use their guns to steal some of the 3,100 cattle "Big Jim" expects See Bird, Luke and other Bar L ranch hands to protect.

"Keep your eyes open and your Winchester loaded," ranch foreman Slocum warns See Bird. Those words gain currency as See Bird trades shots with the rustlers, tries to head off a stampede that threatens the entire herd and tosses his weapons aside as his life hangs in the balance. Along the way, he faces his biggest challenge: Does he spend the rest of his life with the woman he loves, Mattie O'Meara, or continue to answer the call of a wild west that shows no mercy but continually offers a "reckless ecstasy"?

See Bird makes his choice, but not before heeding the very advice he earlier imparts to Luke during the dangerous cattle drive: "Red or white don't matter much. It's right or wrong that counts."

The Green Light
The Legend of See Bird: Kiamichi