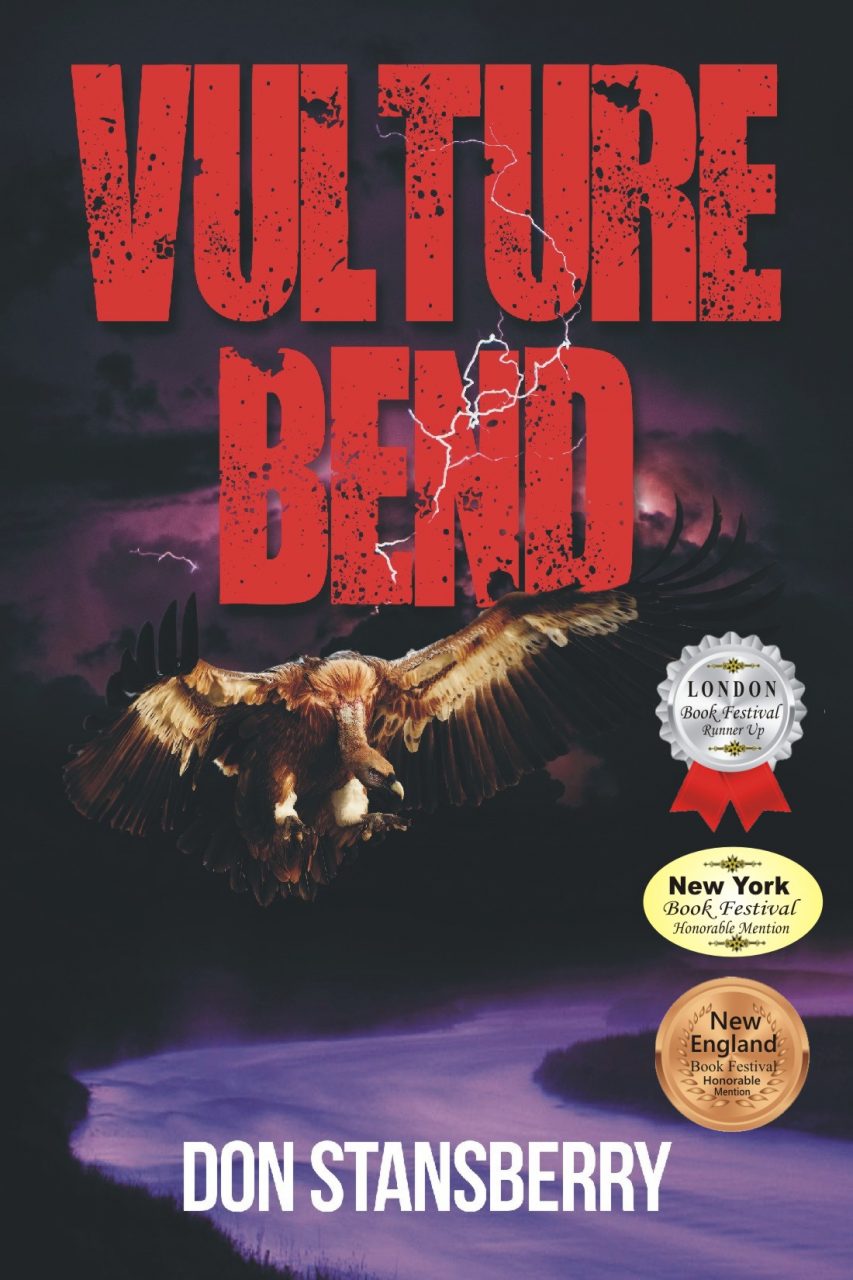 Mystery, intrigue, thriller about a serial killer who leaves no clues behind.

From all accounts, Finn is the classic underachiever. He gets by with his looks, quick wit, and intelligence. His dark little secret is that he can sense what others are thinking. The thoughts come to him as easily as you or me recognizing a pizza aroma coming from another room. His aloof nature comes from the sorrow and pain he has sensed over the years from being bombarded by emotions that are not his own.

Finn has embodied the role as an outsider until he meets Annie. Seemingly straight laced and focused on her teaching career, she isn’t interested in Finn or his lackadaisical attitude.

Charlie began killing before Finn or Annie were born. For five decades he has gone undetected, never leaving a body or a clue of a crime being committed. He is a pure, malevolent killing machine that is invisible to law enforcement.

As Finn’s feelings for Annie grow, his senses warn him that something horrible is inevitable. But even he cannot predict that to save her, he must stand in the path of pure evil.

International Award winning author, Don Stansberry, is a native West Virginian and an elementary school teacher. His new book, Vulture Bend, will be released in Boston at NEA, the National Education Association national conference. Don is the author Secret Blood, a multi award winning book that took top honors for best spiritual fiction at the London Book Festival. It was named a Winner at the Indie Book Awards at a reception at The Plaza in New York City during Book Expo America. He also authored two middle school books, Inky & the Missing Gold and Inky, Oglebee, & the Witches, and his children’s book–which he also illustrated, Crusty, was named a Finalist in the USA News Best Book Awards. Don has been a public school teacher since 1984 and always had an interest in writing. He was the head coach for the Parkersburg High Girls’ Basketball team for 16 years and retired from this position with four state championships.

Skipping Through the ABC’s of History