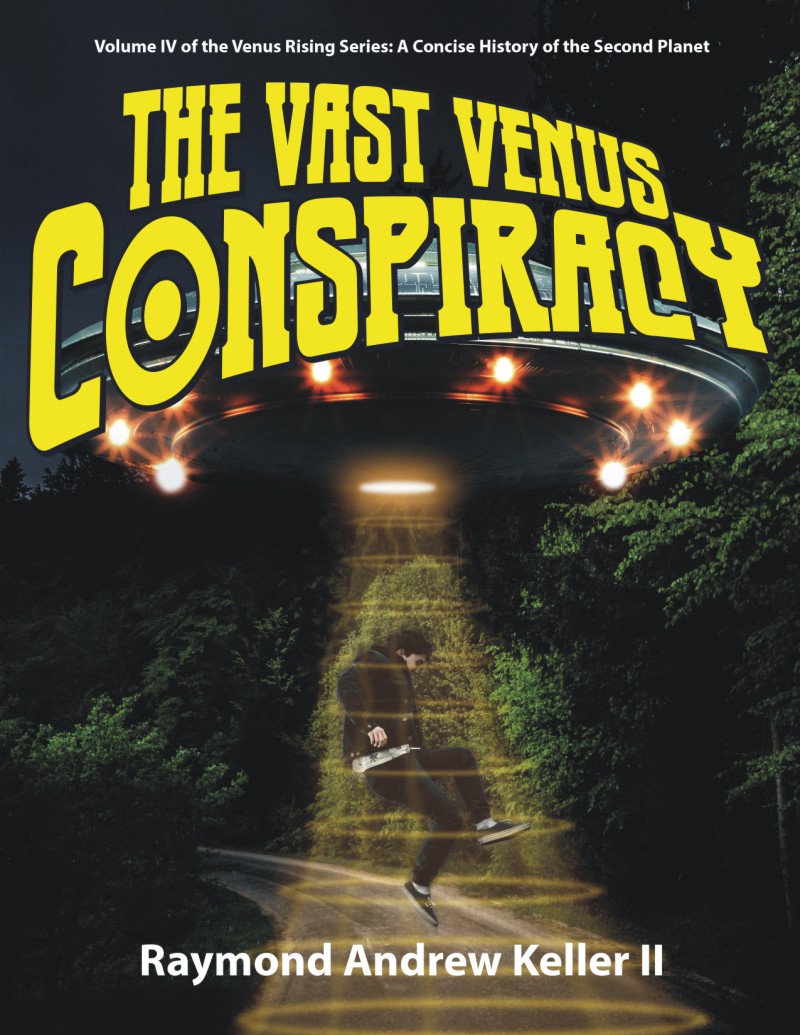 The Vast Venus Conspiracy is the fourth thrilling book in mythologist, magic realist, and UFO researcher, Dr. Raymond A. Keller’s internationally-acclaimed and award-winning Venus Rising series. Some of the interesting - and real individuals - you’ll meet in this book of astounding science include:

Be the first to review “The Vast Venus Conspiracy” Cancel reply