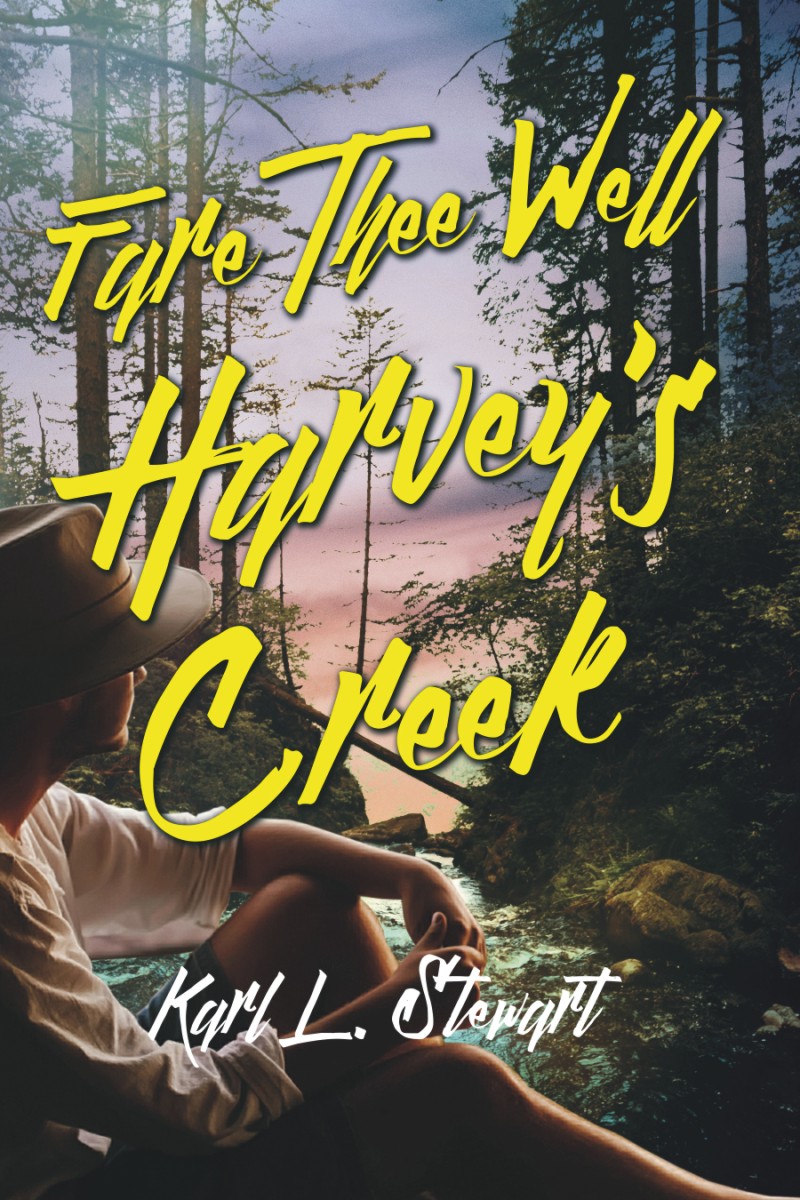 The touching conclusion to the poignant tale of a young boy’s sense of loss, grief and ultimate healing.

The touching conclusion to the poignant tale of a young boy’s sense of loss, grief and ultimate healing, Fare Thee Well, Harvey’s Creek completes a year in the life of Stu Carter, Jr. begun in the novel Up Harvey’s Creek. Forced to leave his home in the hills of West Virginia because of his father’s inability to cope with the memories of four years of combat in WWII, Stu, Jr. and his family struggle to retain their relationships even as the family dissolves. Seen and narrated by young Stu, Fare Thee Well, Harvey’s Creek evokes a time and place of terrible sadness, yet much humor. It is both a tale of human frailty and resilience.

He is the author of the award-winning Legend of See Bird series, loosely based on the life of Stewart’s great-grandfather, See Bird Carpenter, a Choctaw Indian. The Green Light continues the life of Stuart Carter (based on Stewart’s father) from WWII (The Seventh Cruise) to Vietnam. Up Harvey’s Creek and Fare Thee Well Harvey’s Creek is a spin off based on the author’s life, living with a parent with PTSD. He is also the author of Good Night Sweet Dreams, an award-winning children’s book.

He and his wife live in rural Wisconsin on a pine-lined ridge with a stunning view to the south, echoing his West Virginia childhood playgrounds.

The Legend of See Bird: Kiamichi