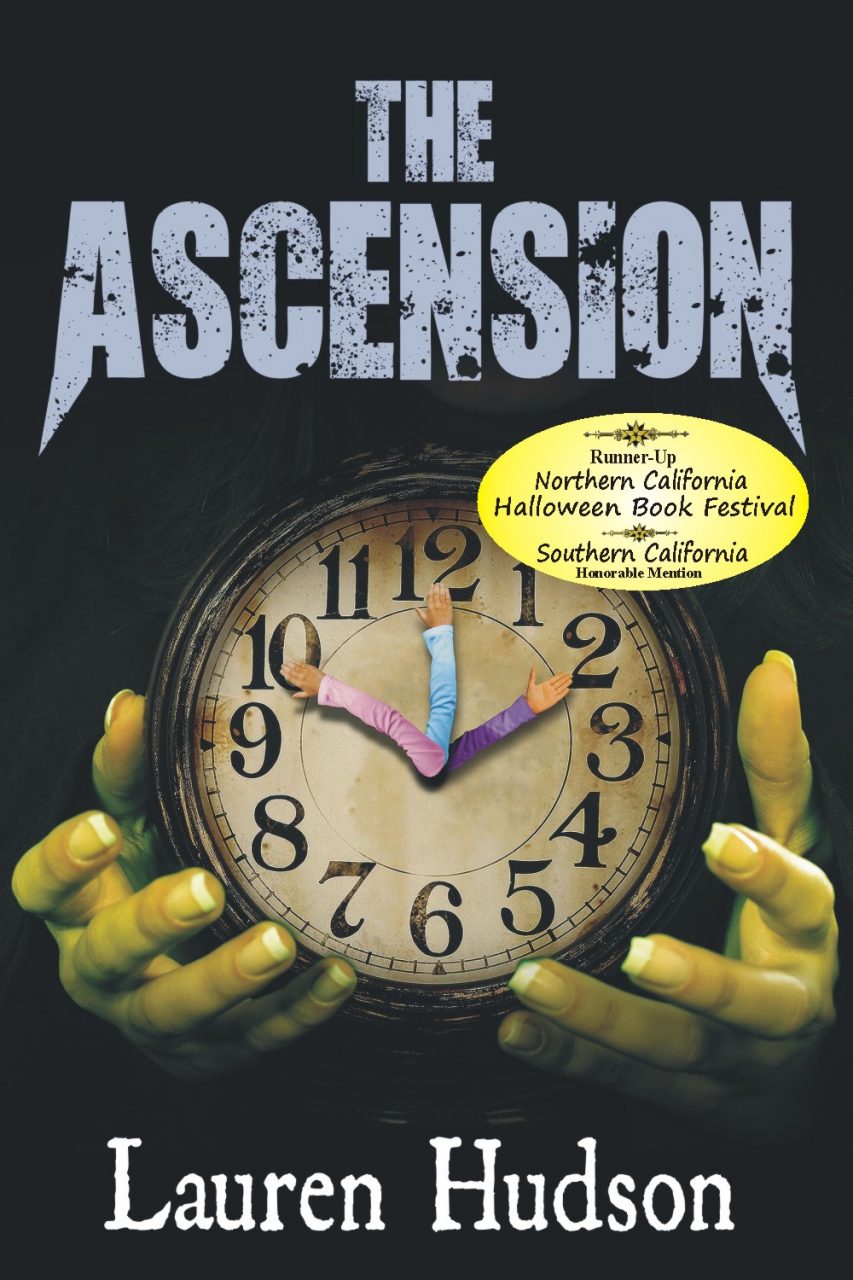 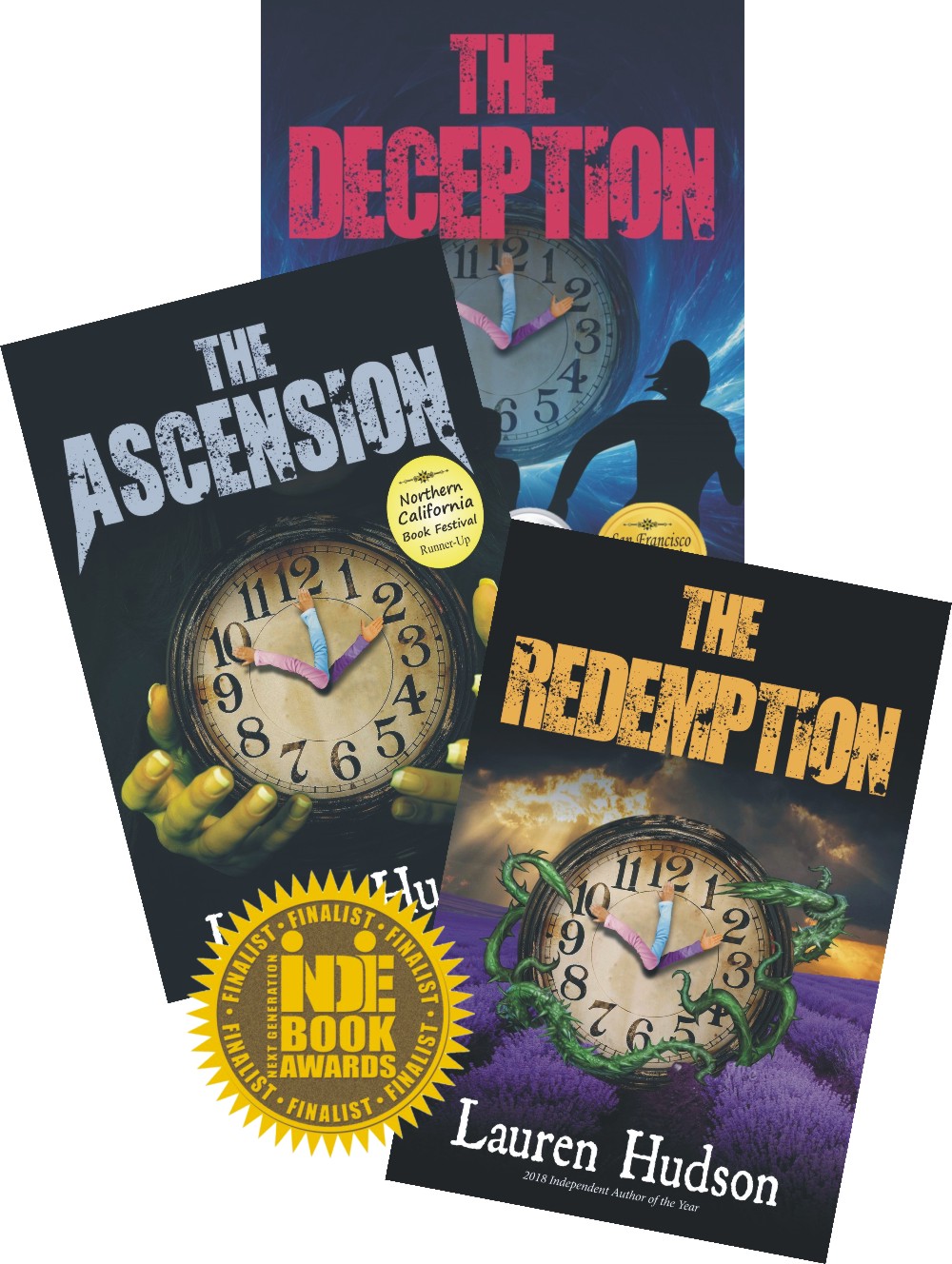 The ‘Anchor Kids’ are turning 15 and slowly realize they are not of this Earth. Their memories are flooding back of a different lifetime in a much, much different place.

Desdemona, Felix and Jinx live as only children in their ordinary houses with their ordinary parents. But on their fifteenth birthdays, at the stroke of midnight, they come to realize nothing is as it seems. Thrown into a world completely unknown, they learn the identity of their biological mother, Jane Anchor, a member of the mysterious Asterian race and a woman whose goal is terror and destruction.

As the Anchor kids enter The House, a group of Asterians who secretly co-exist with us to help mankind, Jane sets a plot in motion to lure her progeny to a fortress atop Truchas Peak. Seven days is all the Anchor kids have to liberate Asterians from Jane's threatened reign of terror. Can three naïve, yet powerful kids confront evil and preserve a community of guardian angels on earth?

Be the first to review “The Ascension” Cancel reply

Two-time Independent Author of the Year Lauren Hudson’s Ascension Series has garnered more than a dozen awards nationally and internationally, including Mom’s Choice Gold, Readers’ Favorite, and Book Festival wins in Hollywood, New York, Paris, and London. Lauren is a sophomore at the University of Kentucky, majoring in Neuroscience and Biology as a Singletary Scholar. Her published works include books, articles and columns addressing eclectic subjects, including medicine, fitness, ethics, and business.

It Can Be Done

It Can Be Done (eBook)
Our Best Tomorrow

Our Best Tomorrow (eBook)
The Deception

The Deception (eBook)
The Redemption