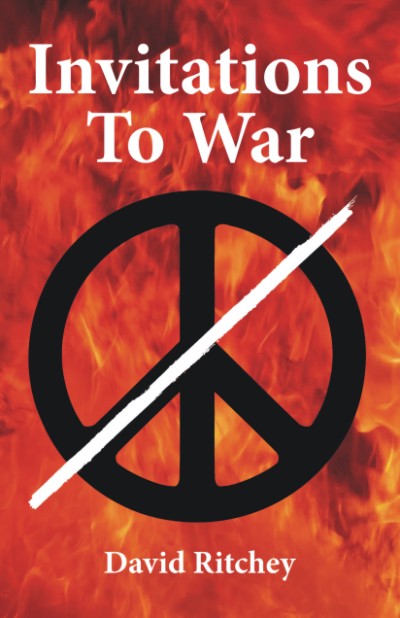 When war is likely to break out, most civilized countries try to make it appear they are not the aggressor, but rather the innocent victim. In that role, the country is more likely to garner support from its populace and the rest of the world. Any number of maneuverings can be used to push the opposition into attacking first. That has happened in a number of wars in which the United States has become involved and those wars are the subject matter of this book. A brief synopsis of each of those wars is presented so the reader can comprehend the context and become reasonably well-informed.

Be the first to review “Invitations to War” Cancel reply