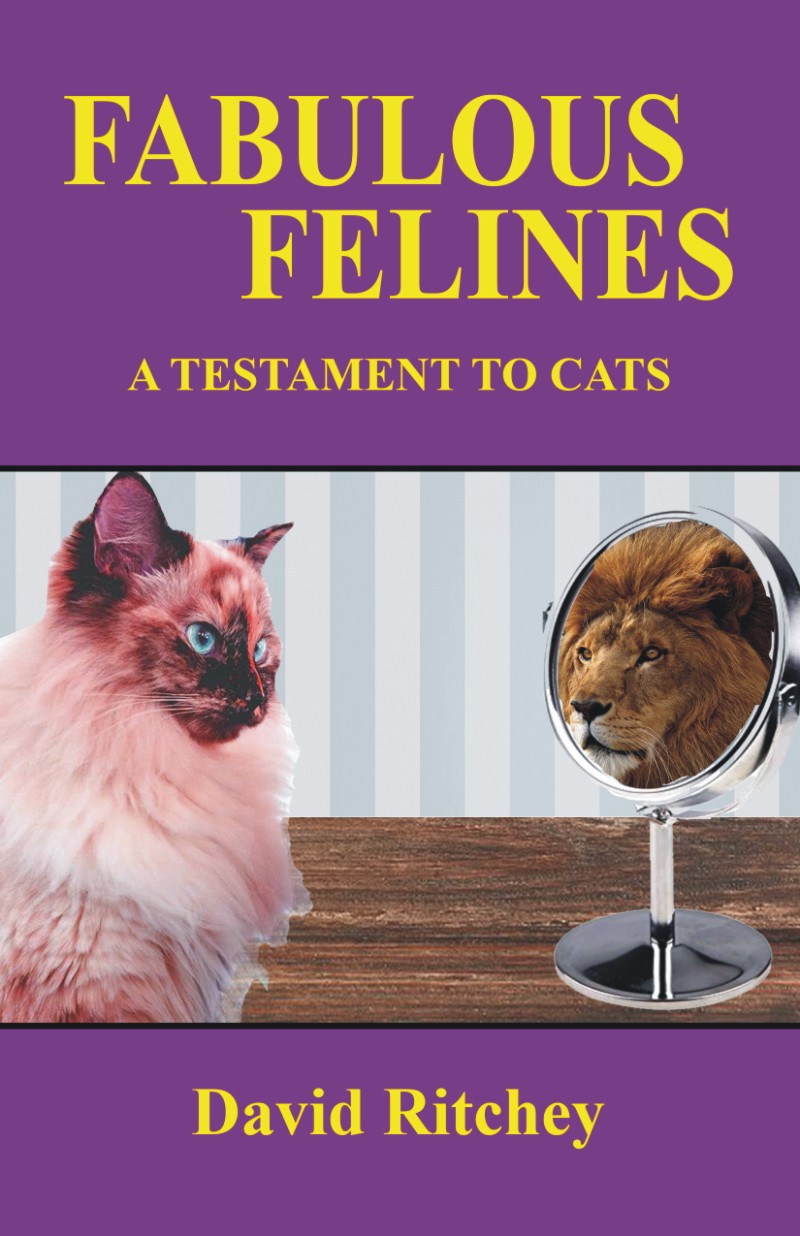 In the United States, 47.1 million households own a total of 94.2 million cats. In a 2017 survey, almost half the respondents identified themselves as “dog people,” but just 12% said they were “cat people.” Relative to dog people, cat people are less extroverted, more open-minded and sensitive, more anxious, and more intelligent.

In the United States, 47.1 million households own a total of 94.2 million cats. In a 2017 survey, almost half the respondents identified themselves as “dog people,” but just 12% said they were “cat people.” Relative to dog people, cat people are less extroverted, more open-minded and sensitive, more anxious, and more intelligent.

In 2018, the average lifespan of pet cats was 15.1 years. Of the five main sensory systems—sight hearing, taste, smell, and touch—those of cats, with the exception of taste, are particularly acute. Cats are among the smartest creatures in the animal kingdom. While domestic cats can live in groups, they always hunt alone. They can be active both day and night, and conserve energy by sleeping more than most animals. When not sleeping, cats spend a large portion of their waking time self-grooming. Domestic cats are known for their love of play, most hate water, and most like to settle or perch in high places. If properly socialized, cats and dogs can live together peacefully, and can even bond strongly.

Be the first to review “Fabulous Felines” Cancel reply