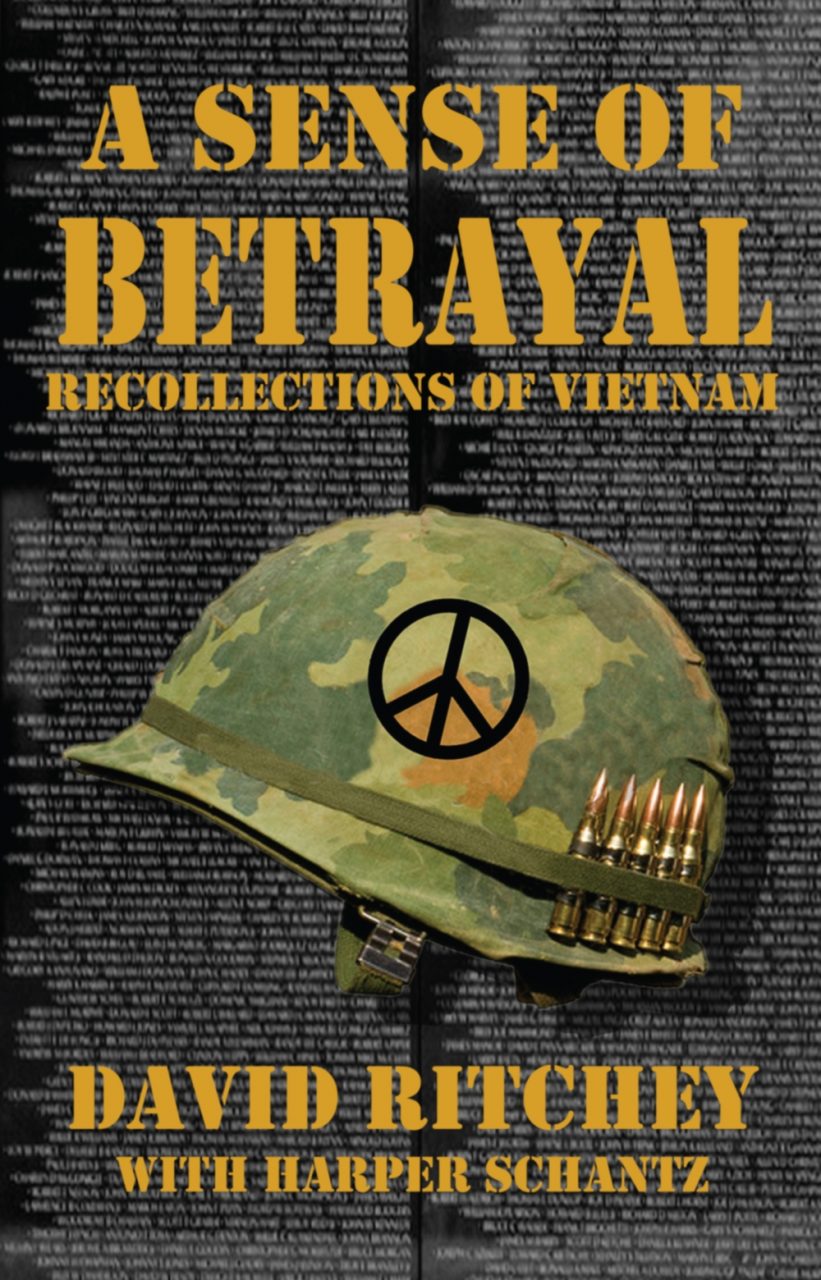 The war in Vietnam was characterized by lies, deceits, manipulations, and betrayals of “what’s right,” perpetrated by our allies, by our military, and by our government.  Perhaps that has been the case in all wars, but the advances in communication and reportage in Vietnam were such that much of this was quickly brought into the public eye.  Our citizens’ faith in our military and government, and in the competence and honesty of our leaders, was significantly undermined.  The American populace developed a high degree of suspicion and distrust toward authority of any kind — a distrust that continues to this day.

David Ritchey spent a year as a young naval officer in Vietnam and was frequently a first-hand observer of the ubiquitous corruption — not just corruption on the part of the Vietnamese, but corruption on the part of the Americans as well.  Because senior officials set their sites on power, prestige, position, and pelf (money), the lives of many young Americans were needlessly sacrificed.  In this book, Ritchey writes about what he experienced, and about how those experiences impacted upon him.

Be the first to review “A Sense of Betrayal” Cancel reply