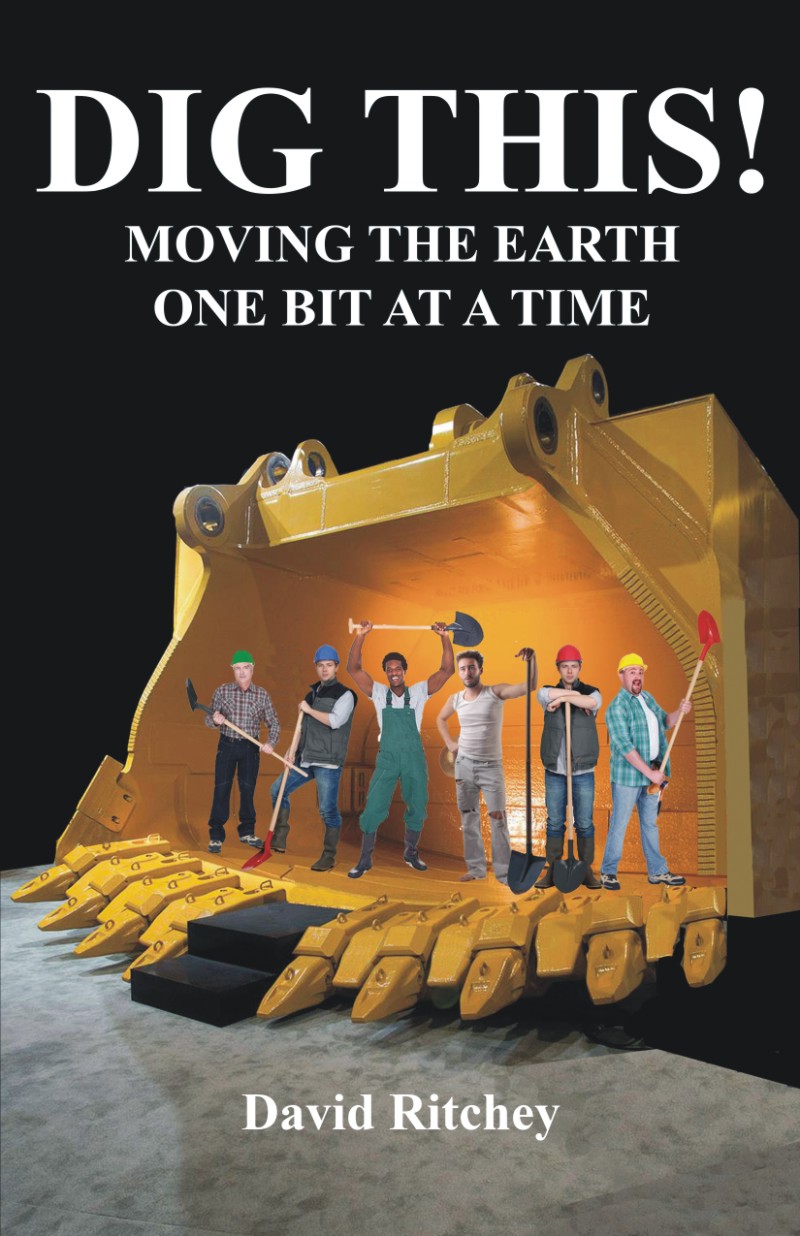 Humans have been moving earth around for a long time—since well before the beginning of recorded history. The most basic early digging tool was the multi-purpose “digging stick.” The earliest shovels were probably fashioned from the shoulder blades (“scapula”) of large animals. They could be used for the removal of soil after it had been loosened by the digging stick. These days, shovels are generally used for light digging work, the heavier work being done by power equipment—initially steam shovels and later hydraulic equipment such as excavators, loaders, and bulldozers. Specialized underground work is accomplished by drills and tunnel boring machines.

Be the first to review “Dig This! Moving the Earth One Bit at a Time” Cancel reply