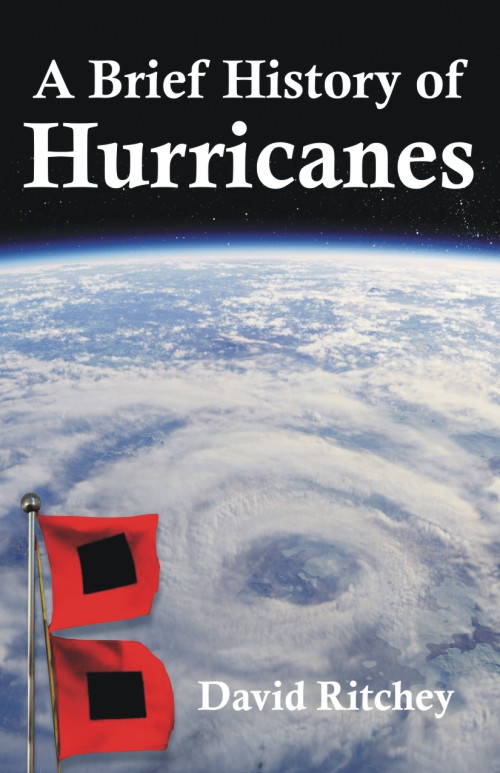 Tropical storms formed in the North Atlantic Basin with winds in excess of 74 mph are spoken of as “hurricanes.” Hurricanes derive their energy through the evaporation of warm water from the ocean surface, which ultimately recondenses into clouds and rain when moist air rises and cools to saturation. In addition to strong winds and rain, hurricanes are capable of generating high waves, damaging storm surge, and tornadoes.

Between 1900 and 2016, there were 633 hurricanes in the North Atlantic Basin that collectively caused 103,000+ fatalities and were responsible for $392+ billion (USD not adjusted for inflation) in damages.

Twenty-four of the most noteworthy of those hurricanes are profiled in this book. Those 24, combined, caused 65,000+ fatalities and were responsible for $492+ billion (adjusted for inflation to 2016 USD) in damages.