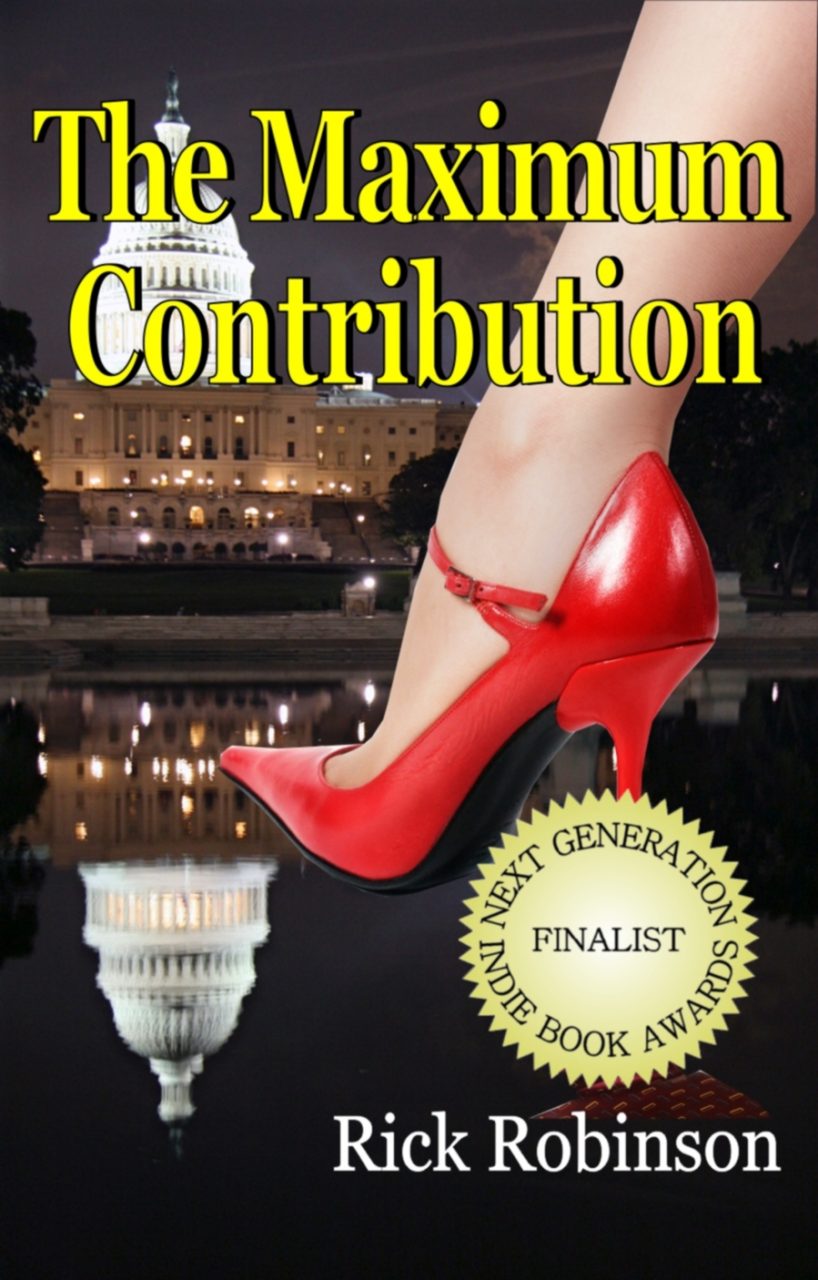 Political thriller and first in the Richard Thompson series. Follow his election campaign in this page turning thriller.

Small-town Kentucky councilman, Richard Thompson, has the chance of a lifetime when his political mentor, Congressman Garrett Jackson, dies in office and Thompson becomes the nominee for Jackson's seat in the House. With Washington's premiere campaign consultants at the helm, Thompson is riding a well-oiled political machine to Election Day success. His victory is in sight when he stumbles upon an issue that places him in the cross-hairs of power-hungry politicians, corrupt lobbyists, gun-running union officials and an on-going FBI sting operation. In the blink of an eye, the traditional ideals taught in the classrooms of America's heartland meet the dark underbelly of our nation s capital as Richard Thompson overcomes the temptations of money, political power and sexual gratification to win a seat in the United States Congress. What price will Thompson pay for his victory? Will he involve those closest to him his campaign manager, his law partner, even his wife to thwart the blackmail attempt of an alluring stripper who claims to have very compromising photos of herself and Thompson? She alone may hold the answer to why several people who made the maximum contribution to Thompson's campaign want more than political access.

Rick Robinson's maiden effort is a masterpiece. Robinson brings us to the inside world of political wheeling and dealing with a pace that reminds me of John Grisham. It is a novel that political junkies need to own but appeals to the political novice as well. As Robinson noted, quoting Barry Goldwater, Politics is like sex, you don't have to be good at them to enjoy them. The book is light on sex and drugs but plenty of rock and roll. Buy the book and see if you can put it down before the ending. I couldn't. --Don McNay, Author and Syndicated Columnist

In The Maximum Contribution, Rick Robinson has vividly captured the essence of the deals that make or more than likely... break so many DC politicians. Do you want to understand Washington? Read this book. --Rudy Maxa, former Washington Post investigative reporter

Rick is a good politician but an outstanding writer. He takes readers and even political junkies to places they seldom see, the behind-the-scenes activities that are the true essence of today's political world; where the money is raised, the decisions are made and political careers are made and crushed. --Patrick Crowley , KY Enquirer political writer

Be the first to review “The Maximum Contribution” Cancel reply