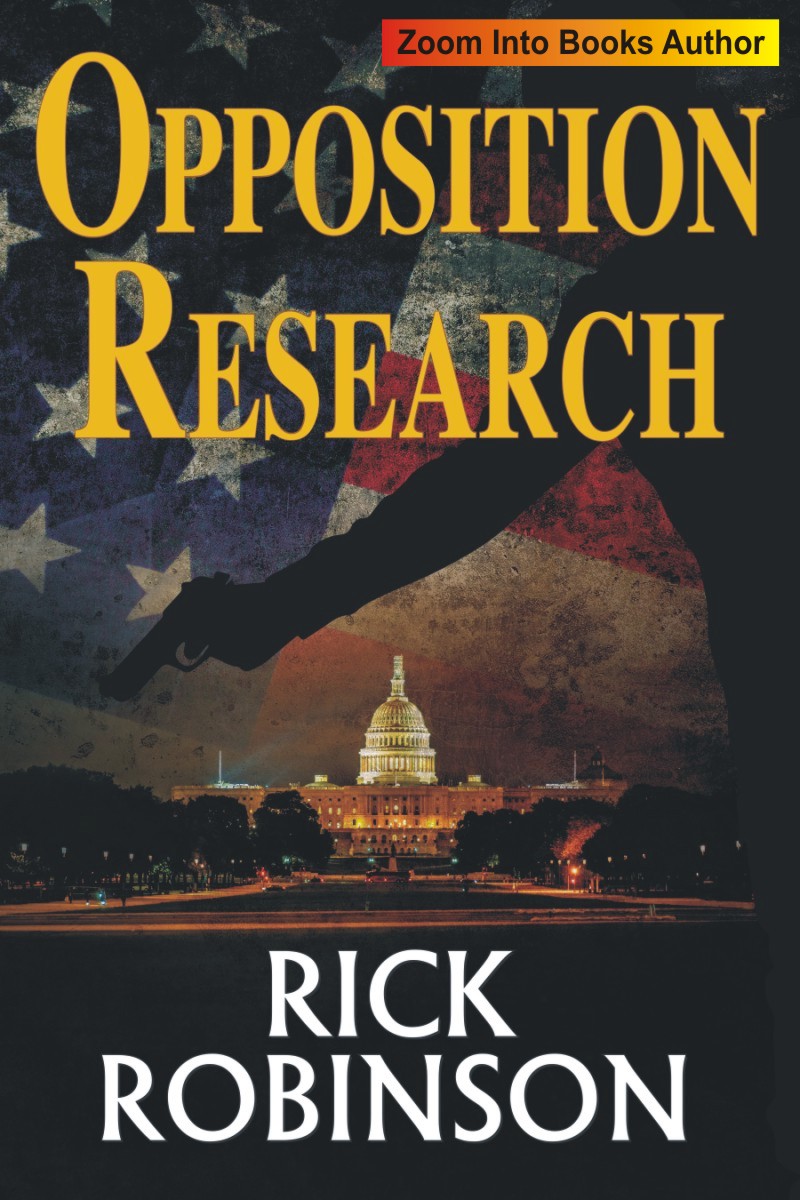 Opposition research is politics' dirty little secret. Digging up buried skeletons can bring an opponent's campaign to a dead standstill. And former United States Senator Richard Thompson just can't get politics out of his blood. Following his last stint on Capitol Hill, Thompson and his close circle of friends are embarking on a new endeavor – running a consulting firm that specializes in opposition research. But when their digging uncovers lethal information, it places Thompson and his crew on a dangerous ride spanning from Little Italy to California and back to the nation's capital. In between, winning or losing a campaign becomes overshadowed by life and death itself.