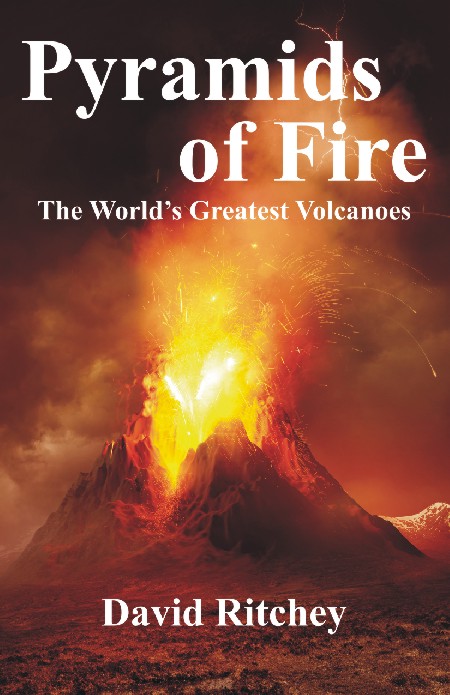 Through the eons of time, volcanoes have done much to shape the face of the planet, alter climatic conditions, and change the course of history. Those that have had the biggest impact are known as “supervolcanoes.” Supervolcanoes have lifetimes that are generally measured in millions of years, and the intervals between their major eruptions are usually on the order of hundreds of thousands of years. There have been no major supervolcano eruptions during the course of recorded human history. Nevertheless, there are numerous active lesser volcanoes on Earth today, and their eruptions can have extraordinary consequences. This book looks at the origins of volcanoes, the nature and history of significant eruptions, the world’s most famous and the world’s most dangerous volcanoes, the USA’s most dangerous volcanoes, and the supervolcano, the Yellowstone Caldera.

Be the first to review “Pyramids of Fire: The World’s Greatest Volcanoes” Cancel reply