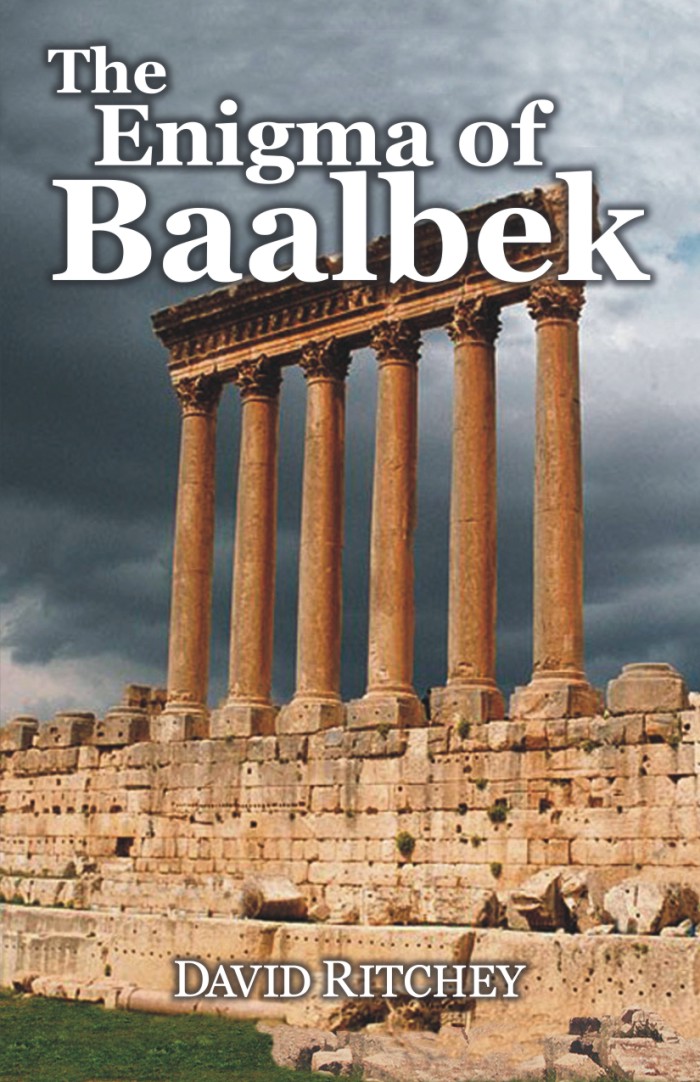 The Enigma of Baalbek

In Baalbek, Lebanon, the ruins of the monumental temple complex are one of the most extraordinary and enigmatic holy places of ancient times. There are two different stories about the construction of the Baalbek edifices—there’s the Roman story, and there’s the pre-Roman story. Most conventional researchers adhere to the Roman story and claim that all of the structures were constructed by the Romans, primarily in the time frame from 100 BC to 200 AD. These dates are well supported for the most visible buildings, especially the three main temples. Alternative researchers, however, suggest that the underlying platform (with many stones much larger than those used in the Great Pyramids of Giza) on which these buildings were constructed, was built at a much earlier date, perhaps as early as 10,450 BC—and that it was built by a race of technologically advanced ancient beings. This book explores the alternative theories about Baalbek’s pre-history, which, in most instances, seem to make more sense than do the conventional ones.

Be the first to review “The Enigma of Baalbek” Cancel reply