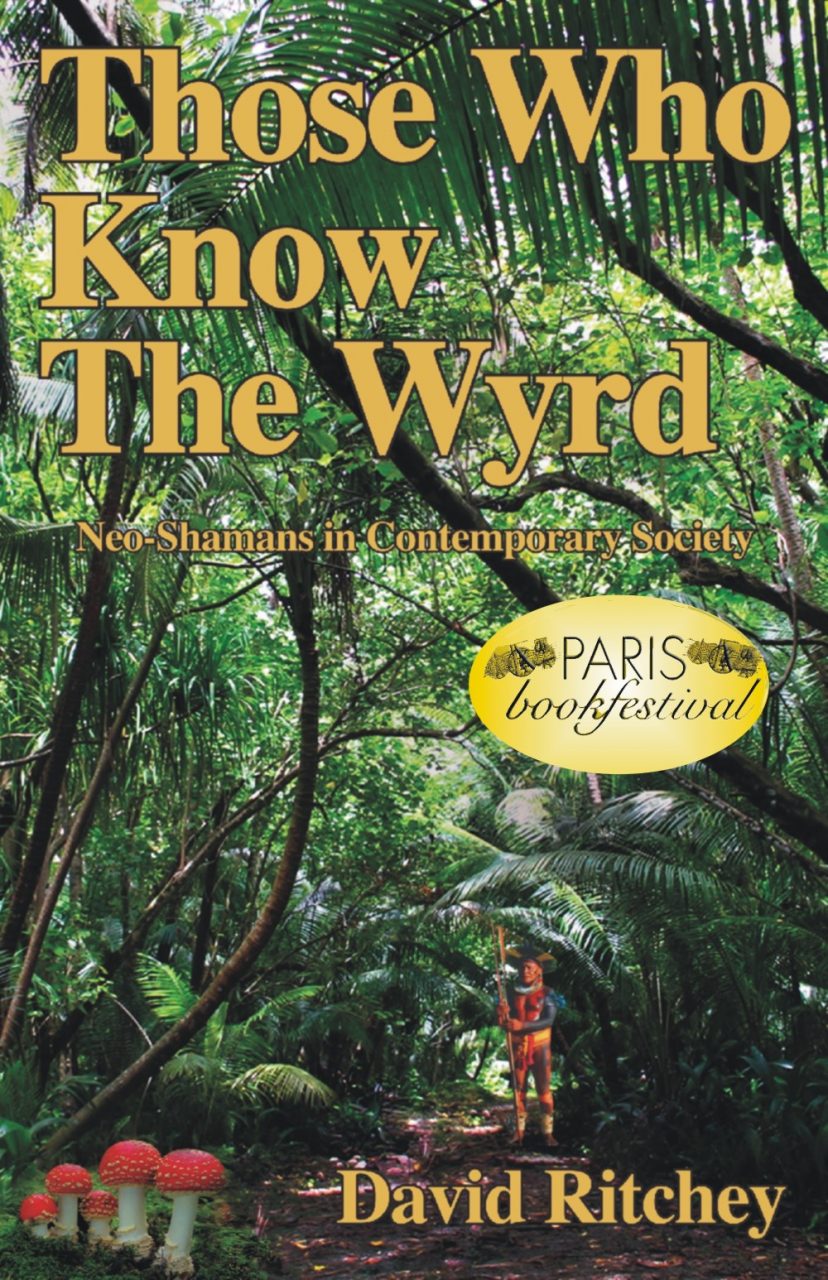 Those Who Know The Wyrd

The roots of Western shamanism are said to lie in the practices of the “wise women,” the priestesses of early Anglo-Saxon times.  As spiritual leaders, they helped their people to understand, and to live within, the framework of a worldview that was called “wyrd,” and which suggested that: all things and all events are intimately interconnected on all levels of reality; objects perceptible to human senses are nothing more than local manifestations of larger energy patterns; that which is imperceptible to human senses is as important as this which is perceptible; any event, anywhere, affects everything else, everywhere; everything, everywhere, is alive — that is, consciousness is all-pervasive; body, mind, and spirit are all one; and the entire universe is sacred and has purpose and meaning.

Given the current state of the world, the survival of humanity may well depend on our adopting the shamanic worldview of wyrd.  The modern worldview — based on anthropocentrism, humanism, rationalism, mechanism, and materialism — authorizes and even encourages, aggression, exploitation, and destruction.  This has led to a situation in which the state of the world reflects the state of our minds, in which the conflict without, mirrors the conflict within, in which the external chaos echoes the internal chaos.

While few are born with the sensitivities necessary to be true shamans, many more might be willing to adopt the shamanic worldview of wyrd if they are shown the way.  Today’s neo-shamans can be their guides.  Instead of separation, conflict, alienation, and chaos, the human experience could be one of unity, harmony, cooperation, order, meaning, purpose, and value.