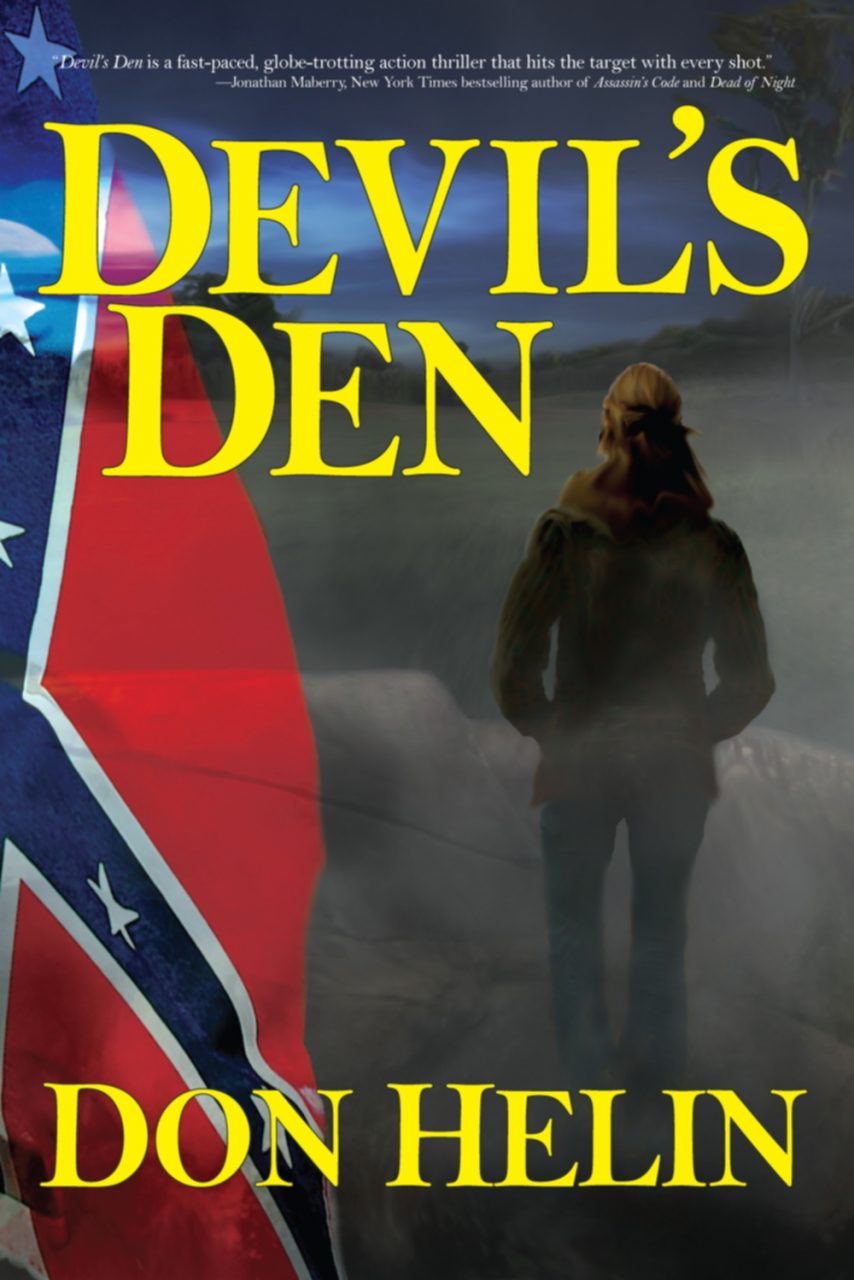 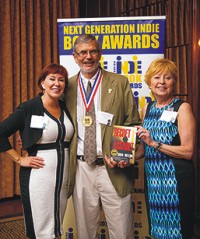 “DEVIL’S DEN is a fast-paced, globe-trotting action thriller that hits the target with every shot.” –Jonathan Mayberry, New York Times best-selling author of ASSASSIN’S CODE and DEAD OF THE NIGHT

Colonel Zack Kelly escorts Blake Lannigan to Gettysburg, and she disappears on the battlefield. Zack, who suffers from post traumatic stress disorder from his three tours in Afghanistan, has no memory of what happened although he believes he heard hoof beats. He becomes the FBI's number one suspect. Zack's search for Blake takes him to Washington D.C. where a member of the Irish Mafia attempts to kill him; to Galway Ireland to determine why there's a contract on his life; then back to Washington to unravel a mysterious Irish connection.

Be the first to review “Devil’s Den” Cancel reply