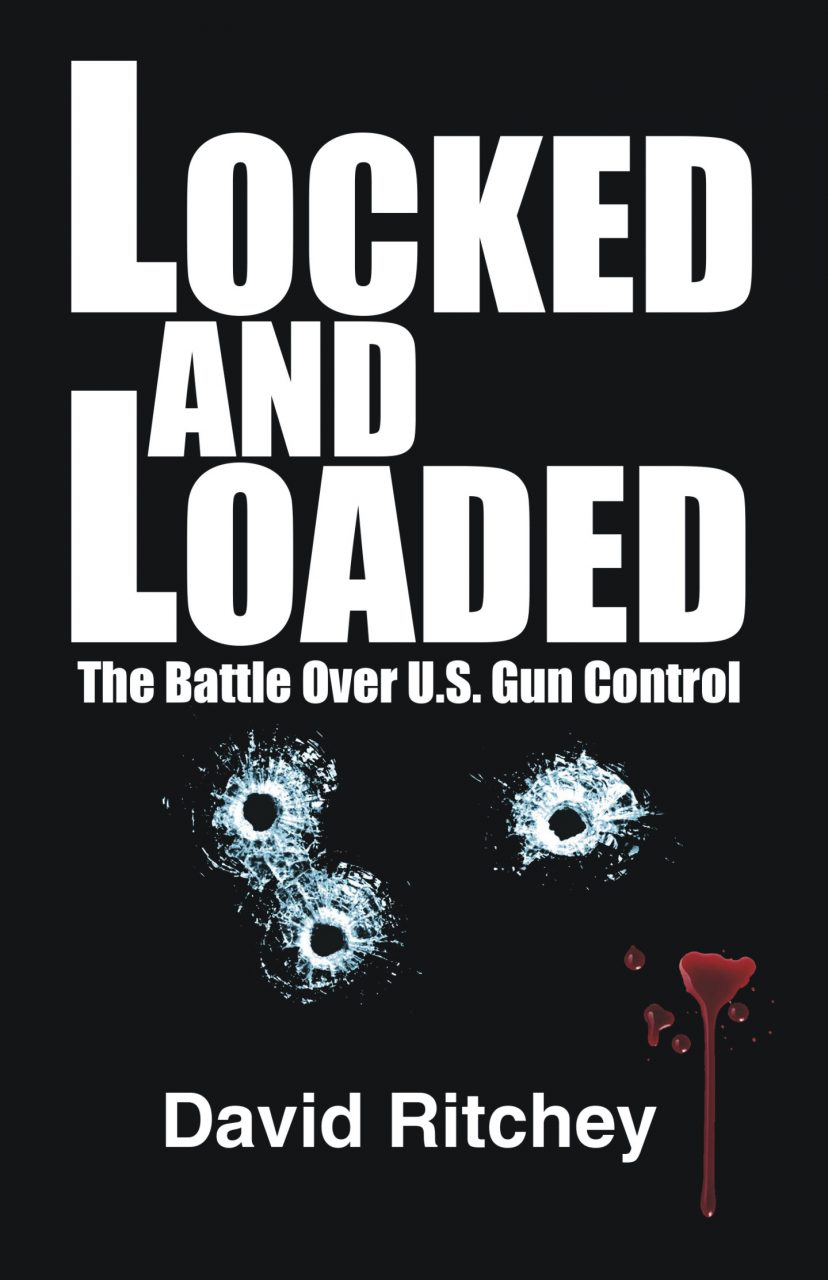 The Battle Over U.S. Gun Control

When it comes to deaths by firearms, the United States can be likened to a veritable slaughterhouse. As compared to seven other developed countries with a collective population that is roughly the same as that of the U.S., total deaths by firearms in a representative year has been approximately 12 times higher in the U.S. than in those countries—with about 32,774 people dying in the U.S., as compared to 2,689 dying in the other countries.

Gun control advocates suggest this is primarily as a result of the high prevalence of firearms in the United States, which is seven times more per 100,000 residents than it is, on average, in the comparison countries, and the relative lack of gun control in the U.S. is a strongly exacerbating factor.

Gun rights advocates, on the other hand, suggest "the right to keep and bear arms," as specified in the Second Amendment to the U.S. Constitution, is of paramount importance, and that firearms deaths would actually be reduced if more American civilians were encouraged to carry guns.

Be the first to review “Locked & Loaded” Cancel reply