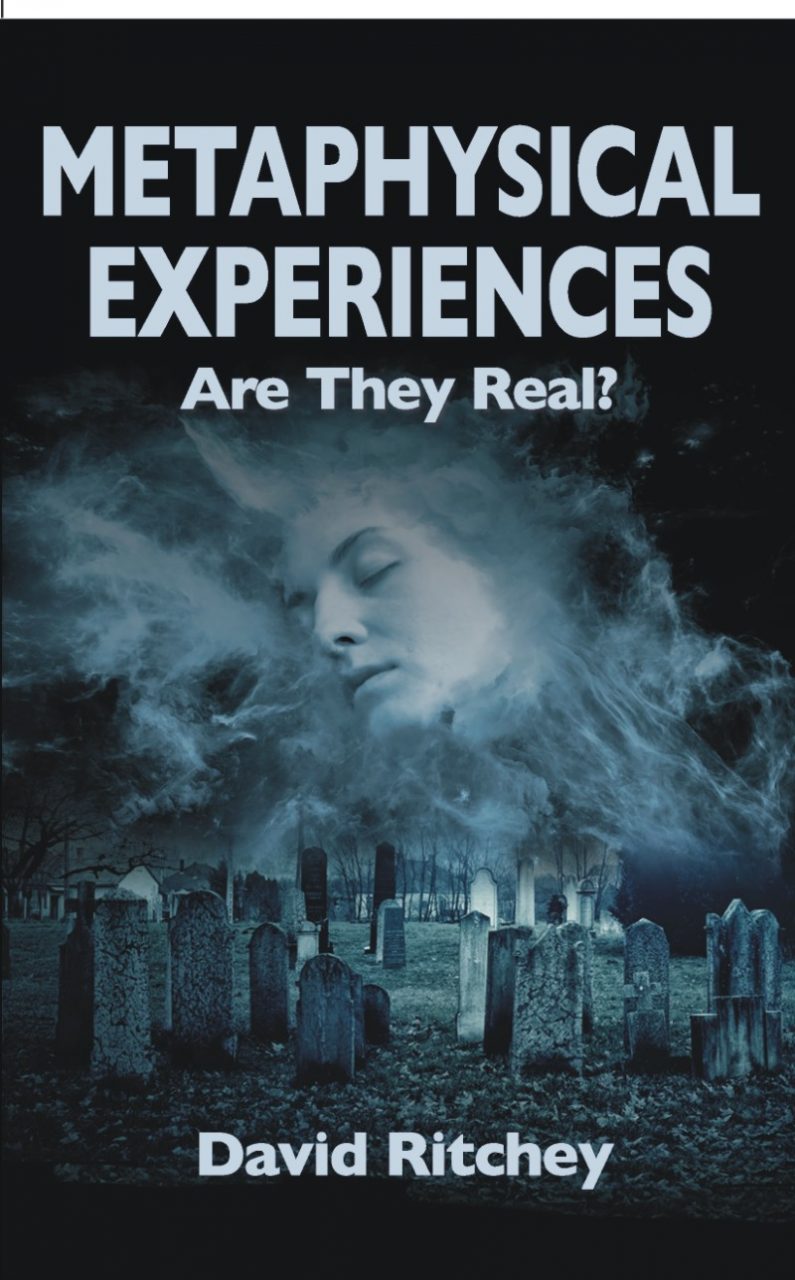 Metaphysical Experiences: Are They Real?

Are metaphysical experiences real? This author explores the possibilities.

Metaphysical (parapsychological) experiences are the source of considerable controversy, especially about whether or not they are “real.” While the experiences are undoubtedly subjectively real for the experiencer, the reality status of the objective phenomena is another matter. Scientists usually accept something as being real if its existence can be proven by scientific methodologies. Laypeople usually accept something as being real if it can be perceived by their senses. In common practice, “reality” is generally determined by consensus, and metaphysical experiences are not commonplace.

Metaphysical experiencers, however, may have perceptual capabilities that transcend those of non-experiencers—perhaps because of neurological structuring or states of consciousness variables. In any event, their experiences cannot simply be dismissed as illusory. These issues are covered in the first part of the book, which then goes on to discuss the nature of the various types of experiences and present striking first-hand accounts of specific individuals’ experiences.

Be the first to review “Metaphysical Experiences: Are They Real?” Cancel reply