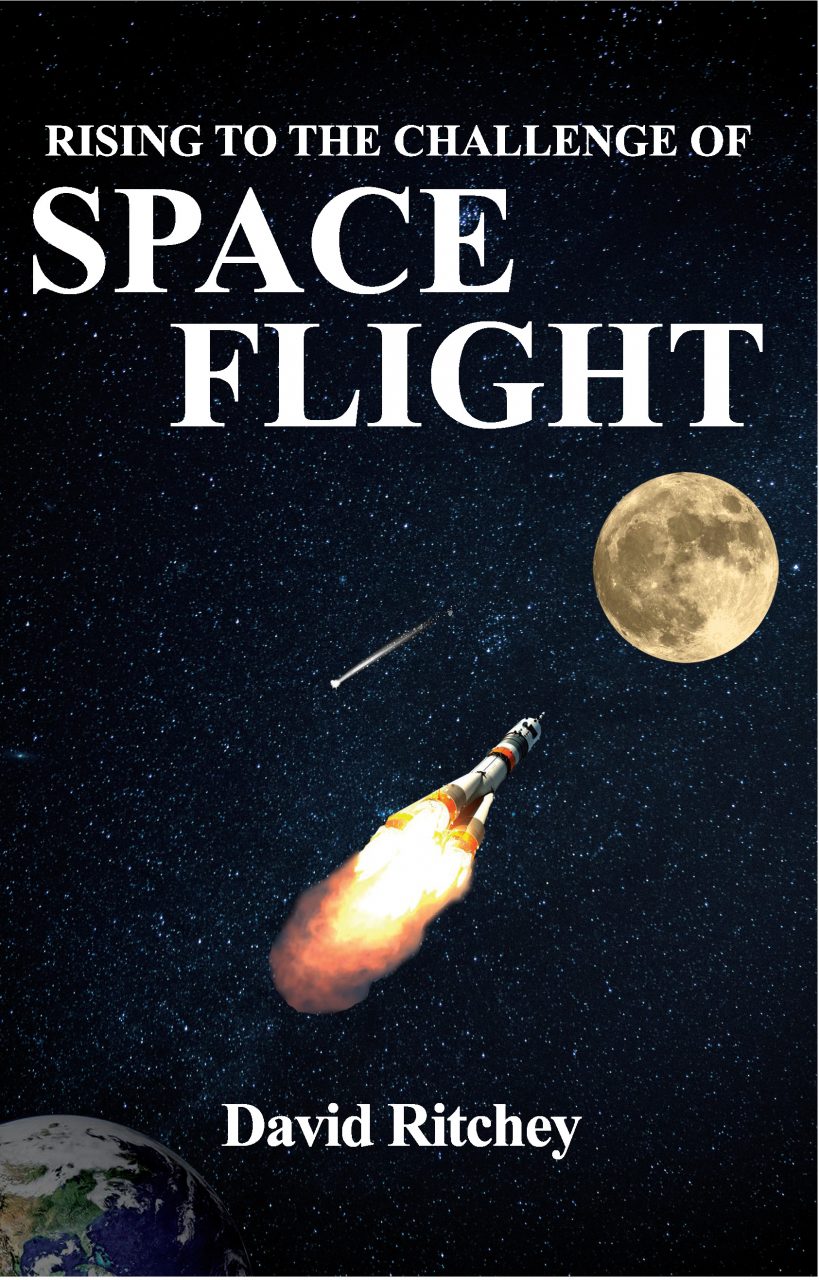 Rising to the Challenge of Space Flight

The path to spaceflight began with the Chinese development of the kite in the 5th century BC. Later steps included manned balloons in the late 18th century, heavier-than-air manned flight in 1903, breaking the sound barrier in 1947, jet airliners in the late 1950s, jumbo jets in 1970, and the supersonic Concorde in 1976. On October 4, 1957, Sputnik 1 was the first satellite to orbit Earth, and Yuri Gagarin, in 1961, aboard Vostok, 1 was the first man in orbit. The United States’ Project Mercury (1958 –1963), Project Gemini (1961 – 1966), and Project Apollo (1961 – 1972) led to Neil Armstrong aboard Apollo 11, on July 21, 1969, becoming the first human to set foot on the Moon. The US Space Shuttle Program (1972– 2011) was included in the construction and supply of the International Space Station (1988 – present). Pioneer 10, in December 1973, became the first spacecraft to achieve Solar System escape velocity. Voyager 1, in August 2012, became the first spacecraft to enter interstellar space. A primary issue in plans for interstellar exploration is the amount of propellant required. Some propellantless thrust-generating methods are currently in use or have been proposed. Among them are the “gravity assist maneuver” and various “field propulsion” methods, wherein the momentum of a spacecraft is changed by interaction with external force fields. Realistically, the speed of light barrier presents challenges of distance and time that are unlikely to be met by the use of rocket propulsion in any of its current or hypothesized forms. The solution presumably lies in some form of distortion in the space-time continuum that would permit matter to reach distant locations in less time than light could in normal or undistorted space-time. Two such possibilities, Space Portals and Wormholes, are still purely theoretical.

1 review for Rising to the Challenge of Space Flight