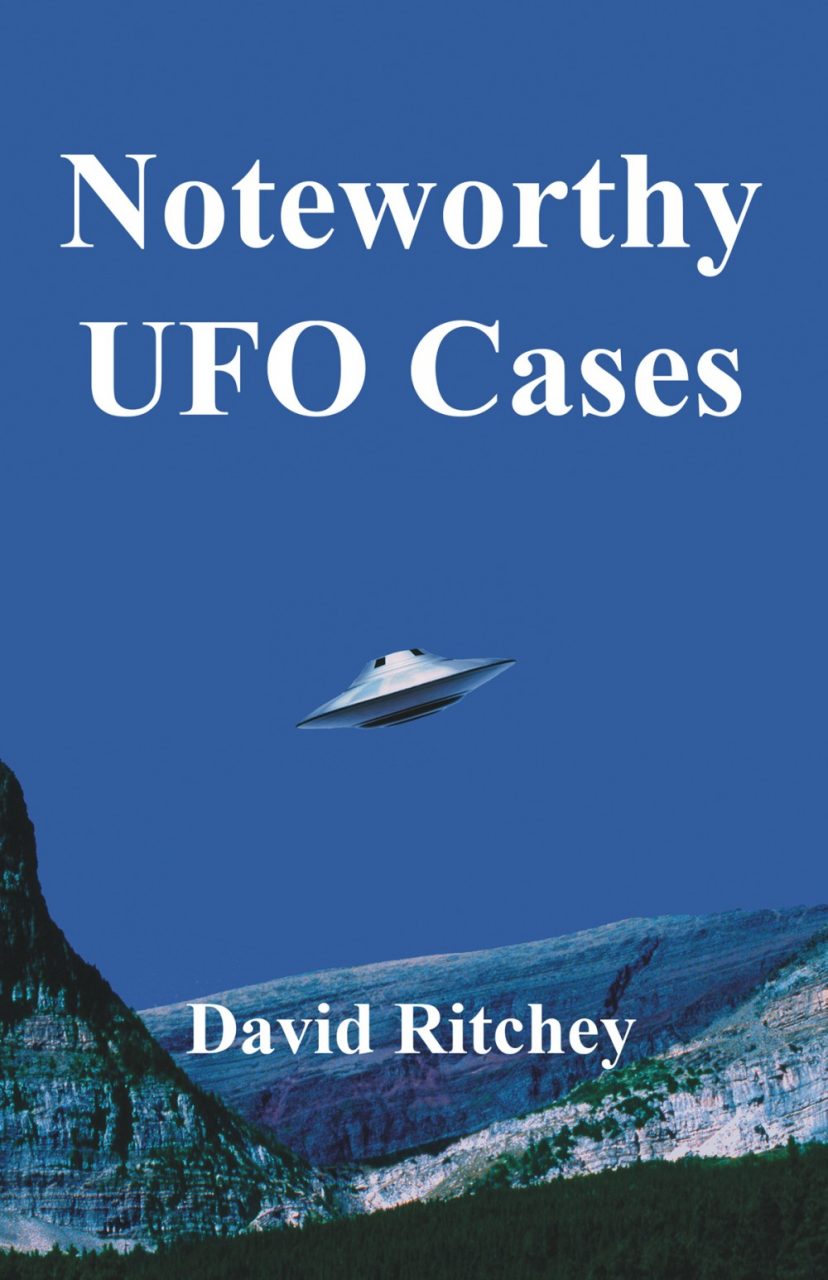 The presence of Extraterrestrials on Earth has enormous socio-economic implications for our future, and this is discussed in some depth.

The Universe is so old and so vast, and there are so many potentially habitable planets contained within it, that statistically it is almost a foregone conclusion that sentient life exists elsewhere — not just on Earth. According to the Drake Equation, there are likely to be approximately 10,000 active, communicative, extraterrestrial civilizations in the Milky Way Galaxy alone. The odds are that any number of these beings are traveling around the cosmos in their spacecraft, and from time to time they visit the planet Earth. This book is about earthly UFO sightings, which may be manifestations of those visitations, and sixteen of them are closely examined. The presence of Extraterrestrials on Earth has enormous socio-economic implications for our future, and this is discussed in some depth.

Be the first to review “Noteworthy UFO Cases” Cancel reply