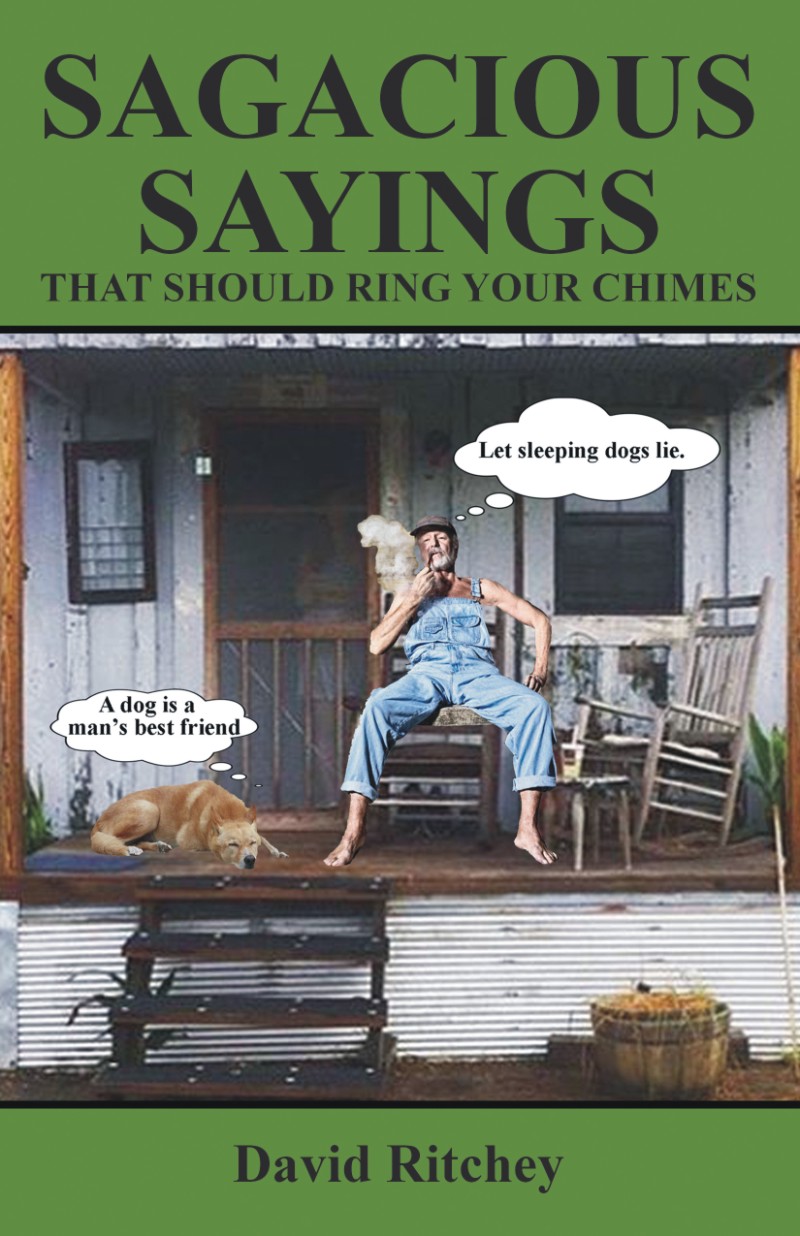 “Sayings,” more precisely spoken of as “adages,” are concise, memorable expressions that communicate an important truth derived from experience, custom, or both, and that many people consider true and credible because of their long existence. Most adages are likely to be metaphorical rather than literal, having hidden meanings. There are many hundreds, if not thousands, of adages extant in the English language. “Old wives' tales” are a type of adage, but unlike most adages, they tend to be literal rather than metaphorical. They do not attempt to moralize, but to teach lessons and make difficult concepts like death or coming of age easy for children to understand. Absent scientific explanations, people developed beliefs that gave meaning and structure to their worldviews so that things “made sense” to them. If enough people shared the same belief about something, that belief, whether valid or not, became part of consensus reality and eventually became an old wives’ tale if it continued to hold sway even after advances in science had shown it to be incorrect.

Be the first to review “Sagacious Sayings” Cancel reply