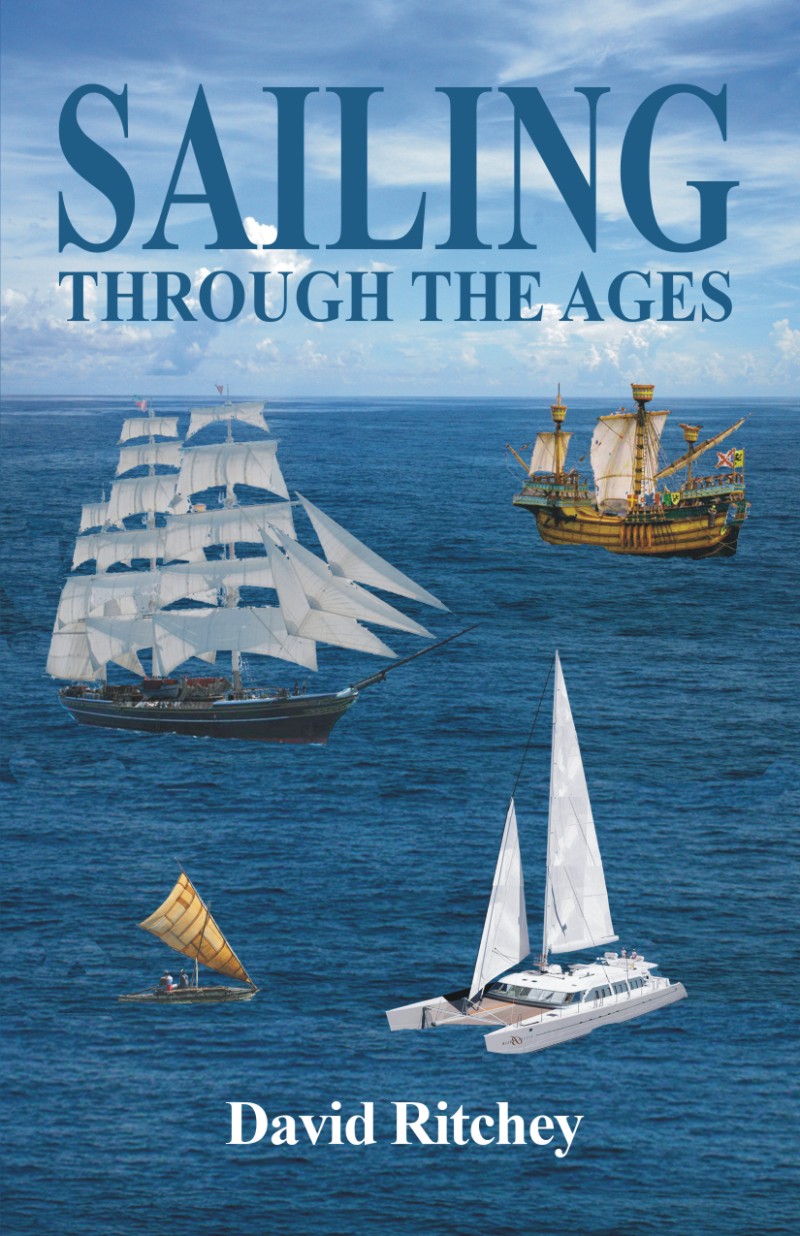 Sailing Through the Ages

Sailing is no longer exclusively a rich man’s sport. Excellent history of sailing!

Austronesians were probably the first to invent ocean-going sailing technologies. Ancient Egyptians and Phoenicians, about 3,000 years ago, were also among the earliest sailors. The Greeks sailed “Triremes” (with three levels of rowers) that had been introduced by the Phoenicians. The Norse were known for their “Longships,” and around 1000 AD, Leif Erikson was the first European to explore North America. Noteworthy sailing ventures include: Christopher Columbus’ four trips to the Americas in 1492–1502; Ferdinand Magellan’s fleet, the first to circumnavigate the globe in 1519–1522; the Spanish Armada of 1588, defeated by the English and then devastated by violent storms; a Spanish treasure fleet lost during a hurricane in 1715; Admiral Horatio Nelson’s overwhelming defeat of a French/Spanish fleet at Trafalgar in 1805; the first America’s Cup race wherein the yacht America bested the English Aurora in 1851; and Joshua Slocum’s first single-handed voyage around the world in 1895–1898. With today’s trailerable small boats, sailing is no longer exclusively a rich man’s sport. “Weekend sailors” regularly engage in both recreational sailing and the racing of dinghies and sailboats.

Be the first to review “Sailing Through the Ages” Cancel reply