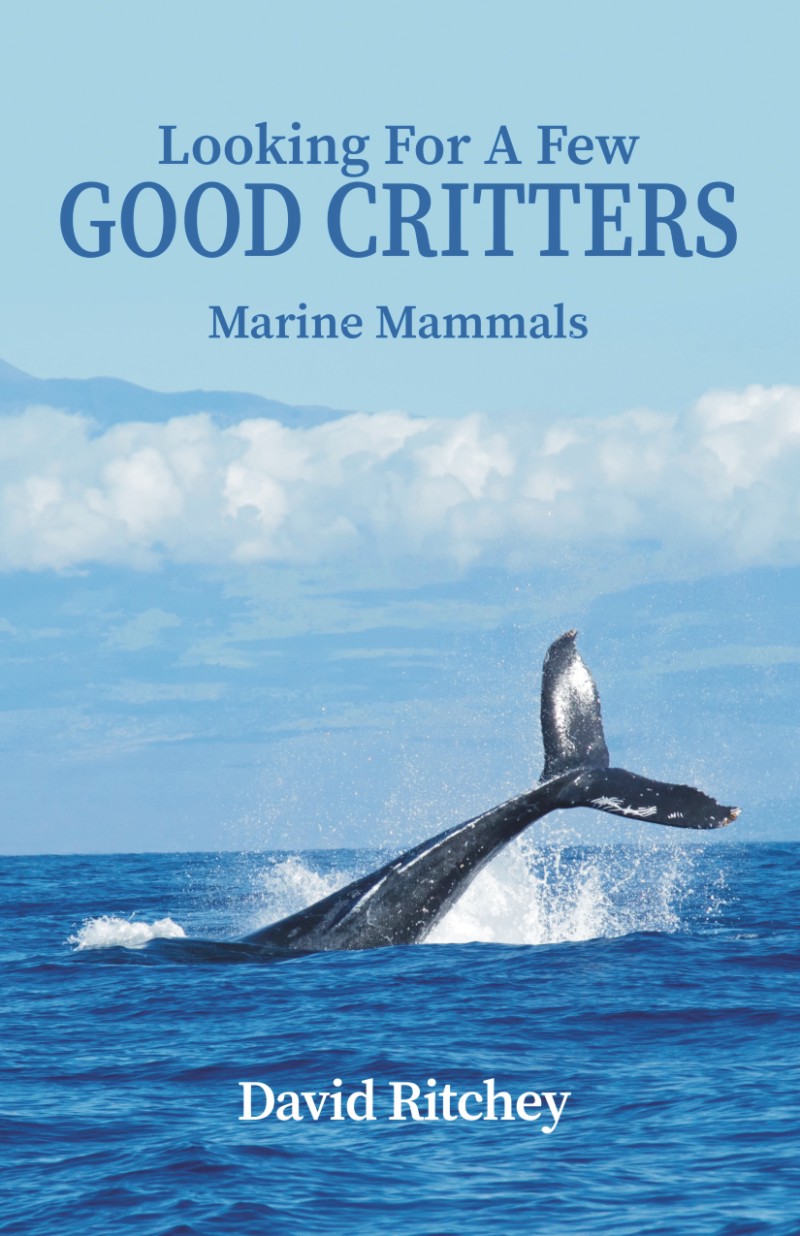 Looking For A Few Good Critters