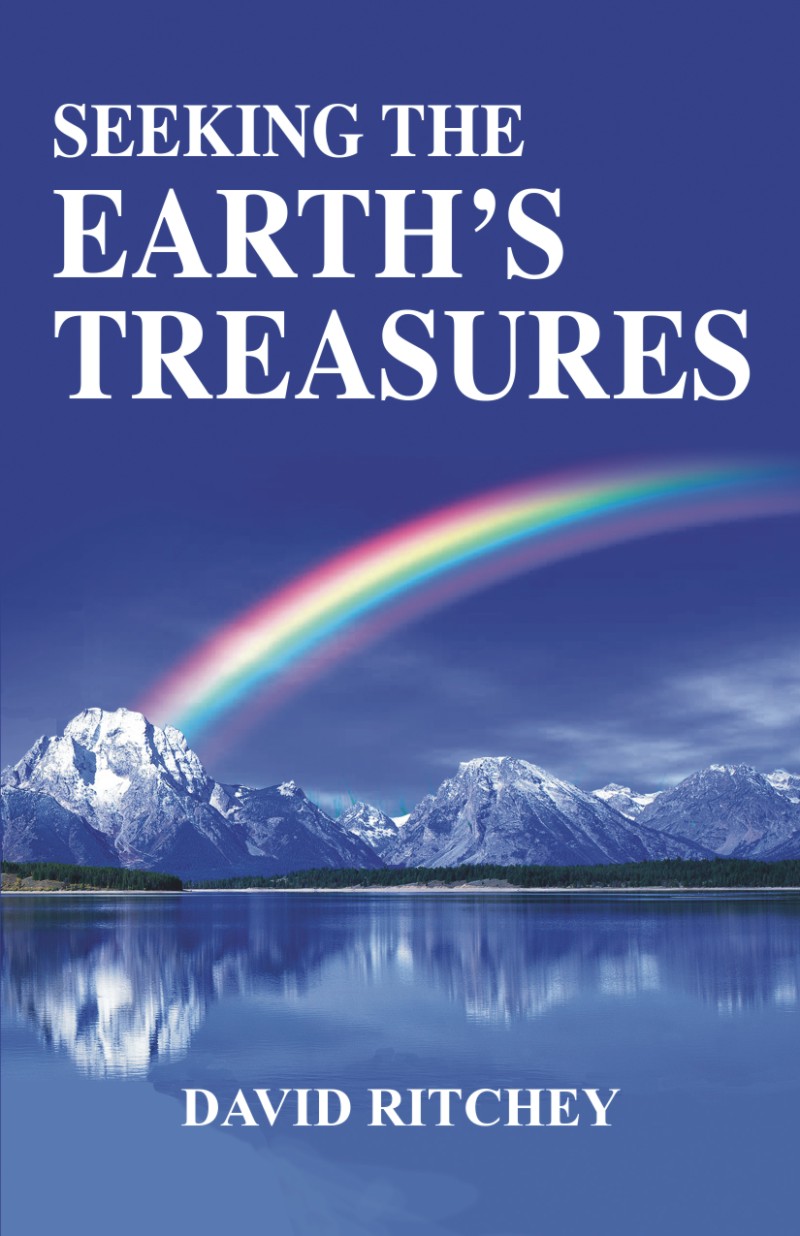 Explorations of the Earth and the explorers, of course, found lots of formerly unknown people, places, and things.

The Earth has a story to tell. Actually, it has many stories to tell, and those stories have come to light over the ages as humans have explored the planet. There are also stories to be learned about Earth prior to the existence of humans, beginning with the "Big Bang," stories that we now know because of exploratory scientific research in the fields of cosmology, geology, hydrology, and zoology, among others. Explorations of the Earth are covered in the first section of this book. The explorers, of course, found lots of formerly unknown people, places, and things. Of particular interest were generally those that were "superlatives"—the highest, the lowest, the widest, the longest, the deepest, etc. Most of Earth's superlatives, at least those of interest to non-specialists, are now well known. These superlatives are covered in the second section of this book. Humans' innate drive to explore is now leading us beyond Earth and into space. What will be discovered there is anybody's guess.