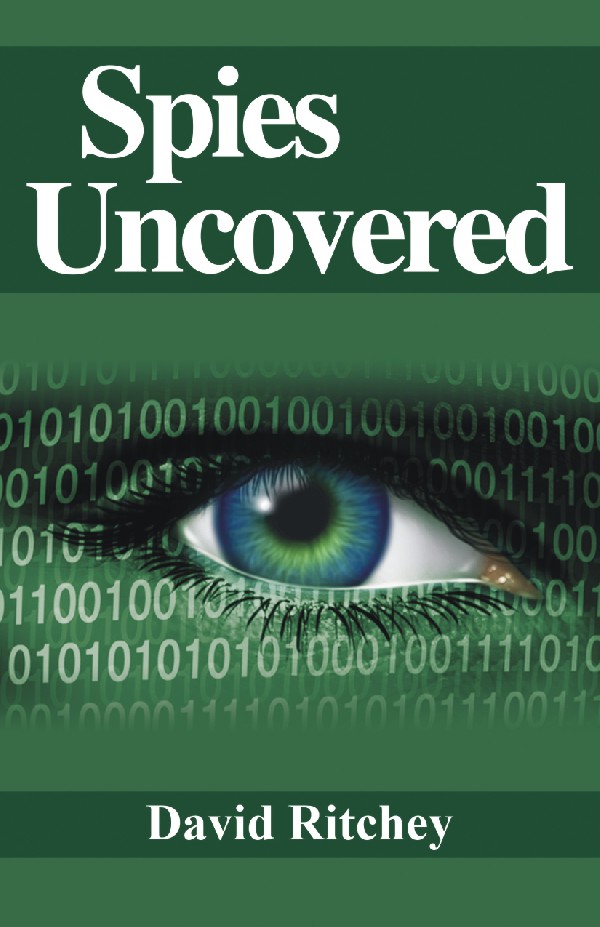 True stories about spies among us.

A spy who has been uncovered can no longer continue to be a spy. The nature of spying is such that a spy, in order to be successful, must remain an unknown entity. The uncovering of a spy usually occurs when he has been captured and his captors reveal his identity, but some spies, albeit very few, reveal their own identities after they have retired.

In this book, eight uncovered spies have been profiled, each with his own unique story. However, because they have been uncovered, and because of the omnipresent deception and misinformation in the field, they should not be perceived as being representative of spies in general.

Be the first to review “Spies Uncovered” Cancel reply