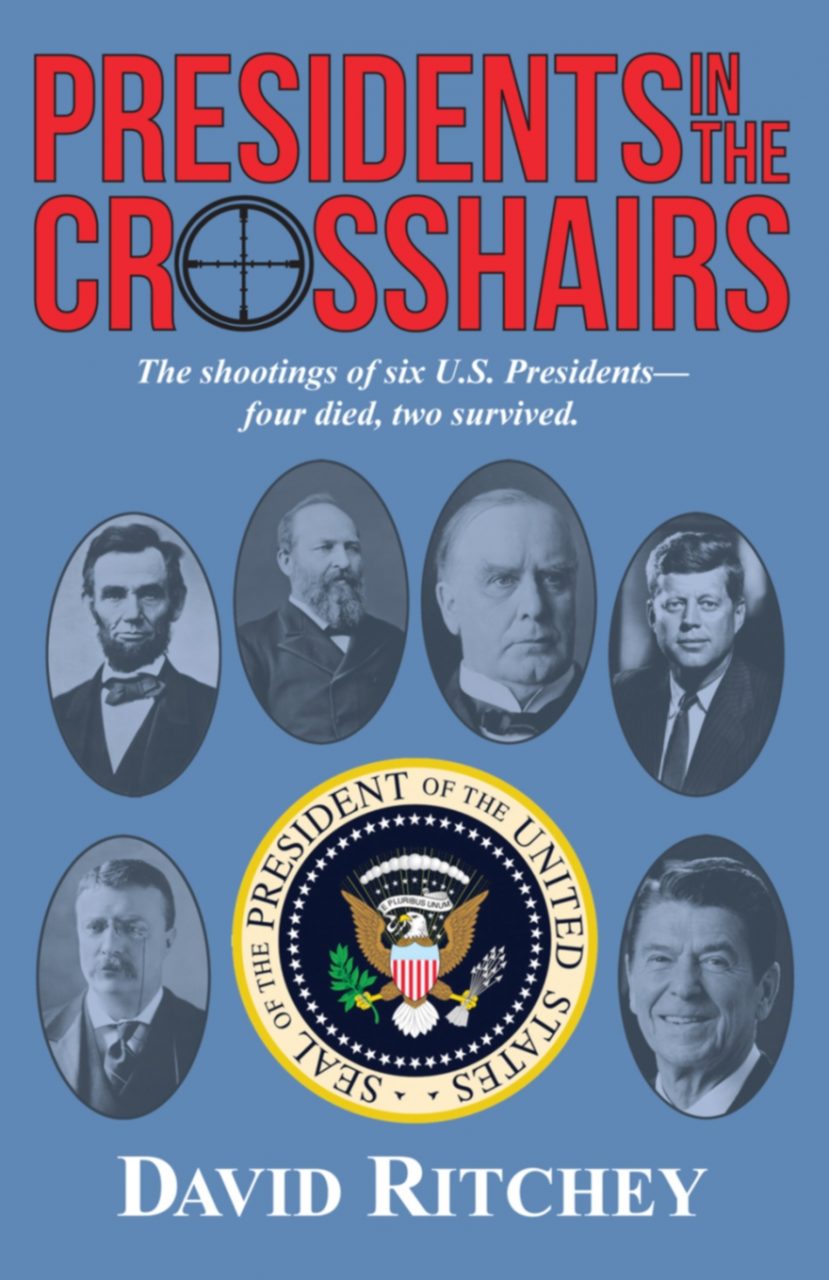 Presidents in the Crosshairs

Being President of the United States can be hazardous to one's health and longevity. Of the 44 presidents who have served this country, 4 have been shot and killed while in office--that's one in eleven. By way of comparison, of the 2,709,918 Americans who served in uniform in Vietnam, 47,424 were killed in combat--that's one in 57. These numbers suggest, then, that an individual is approximately five times more likely to be violently killed as President of the United States than as a member of the U.S. military serving in a war zone. Clearly, protection of the President has been a monumental challenge.

In this book, the author devotes a chapter to discussing the people and circumstances involved in each of the shootings of six U.S, presidents, four of whom were killed and two of whom were wounded. A final chapter looks at the Secret Service and the challenges it has faced.

Be the first to review “Presidents in the Crosshairs” Cancel reply